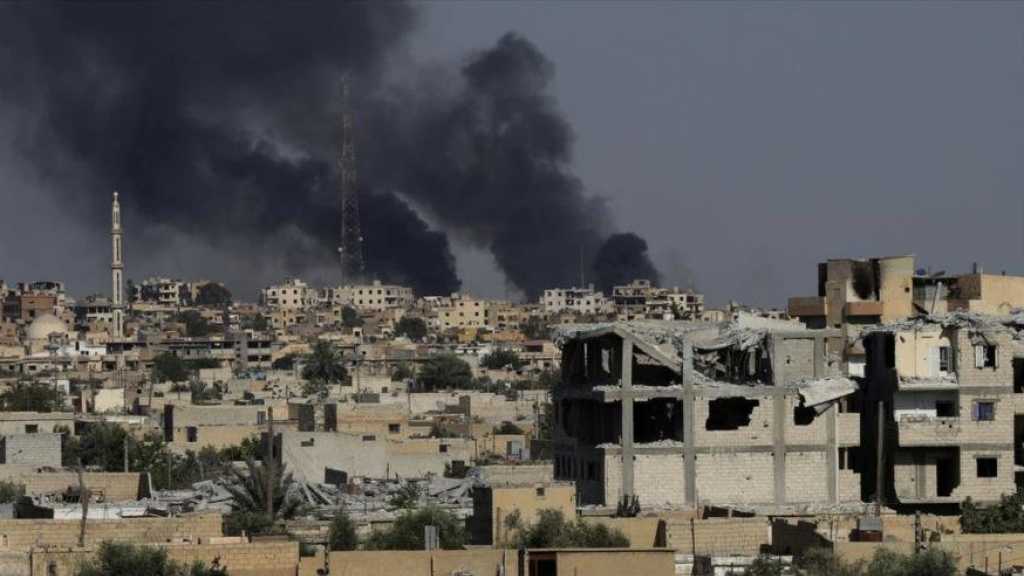 At least 50 civilians, children and women included, were killed in a new massacre committed by the US-led coalition in al-Baghouz camp in eastern Deir Ezzor.

Local sources said that more than 50 civilians were martyred and scores were injured  on Monday as a result of airstrikes by the US-led international coalition on al-Baghouz camp .

The sources pointed out that the aggression targeted dozens of families while trying to escape from the areas where Daesh terrorists are positioned.

According to the sources, the death toll is likely to rise as most of the wounded sustained serious injuries.

The US-led coalition regularly carries out airstrikes and commits massacres under the pretext the fight against Daesh terrorist group.