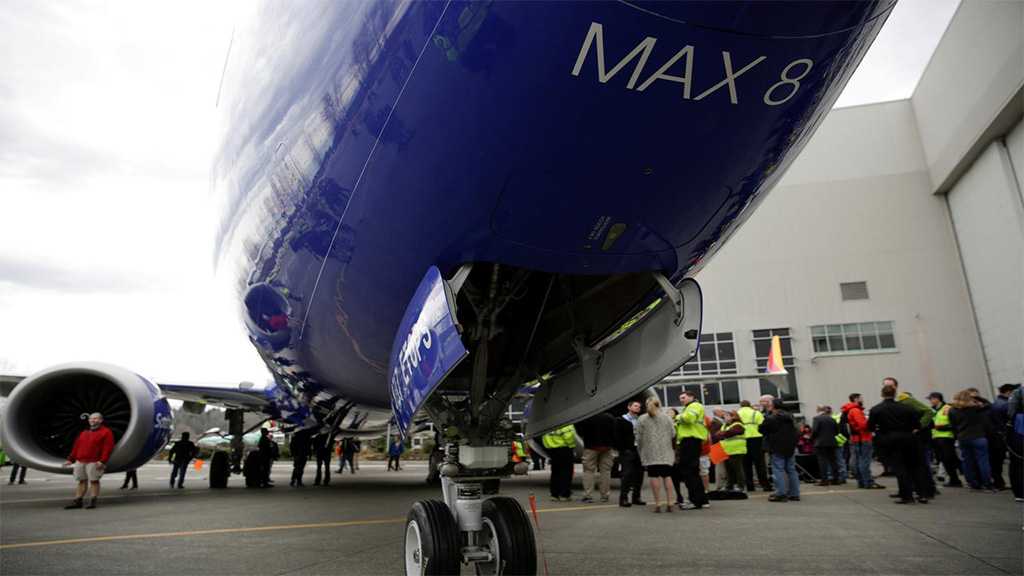 Both black boxes from the Boeing 737 MAX 8 that crashed on its way to Kenya were recovered, Ethiopian Airlines announced.

Flight 302 crashed minutes after taking off from Addis Ababa, Ethiopia on Sunday, killing all 157 people on board. Following the tragedy, Ethiopian Airlines announced that it will temporarily ground its fleet of four 737 MAX 8 planes as a “safety precaution.”

The aircraft, which was virtually brand new, crashed just five months after an identical Boeing model operated by Indonesia’s Lion Air plummeted into the Java Sea, killing 189 passengers and crew.

Shared concerns over the 737 MAX have prompted China’s Civil Aviation Administration to place a temporary halt on MAX flights.

Bloomberg reported last year that the plane is prone to making “abrupt dives” due to a faulty flight-monitoring system.

The potential defect prompted two pilot unions to accuse Boeing of failing to properly explain a safety feature on the 737 MAX 8 aircraft in their manuals.

The company has since issued a safety update in November, warning of a possible fault in the plane’s sensor that could send the aircraft into a violent nosedive.