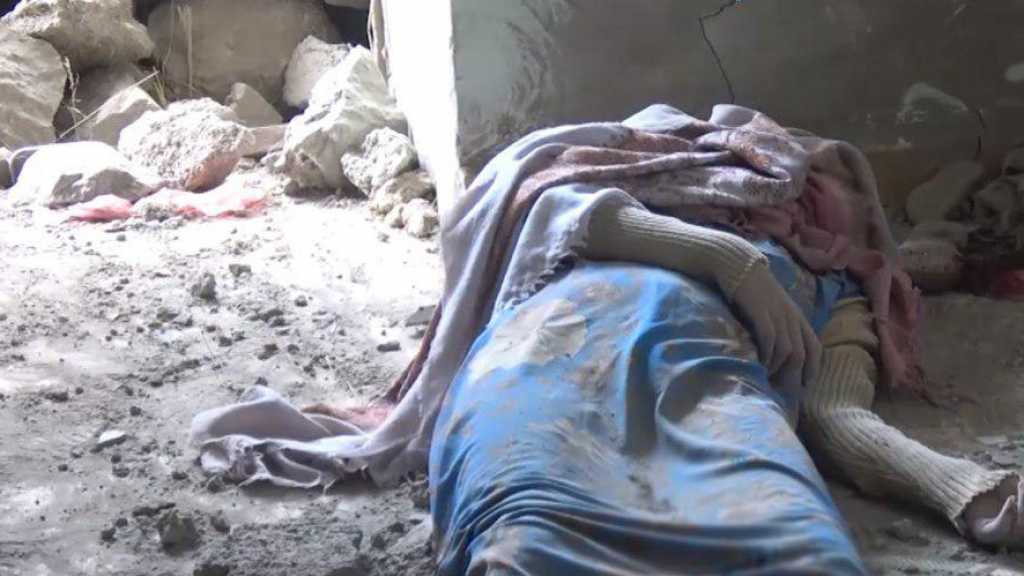 Nearly 5 years on the Saudi brutal aggression on Yemen, the Saudi killing machine continues to slaughter civilians amid an international silence.

In a new massacre, two dozen women and a child have been martyred in the latest round of Saudi airstrikes in Yemen.

The sources added that the attacks leveled five houses to the ground. Locals were looking for possible survivors under the rubble.

The leader of Yemen’s Ansarullah movement recently said Yemeni women and children are being brutally killed by US and Western-made munitions used in the campaign.

For his part, the adviser of the Human Rights Ministry in Yemen stressed that the crime reflects the defeat of the aggression forces and tools.

“The United Nations organizations must carry its responsibility to investigate the facts and document the crimes of the Saudi aggression in Yemen,” he added.