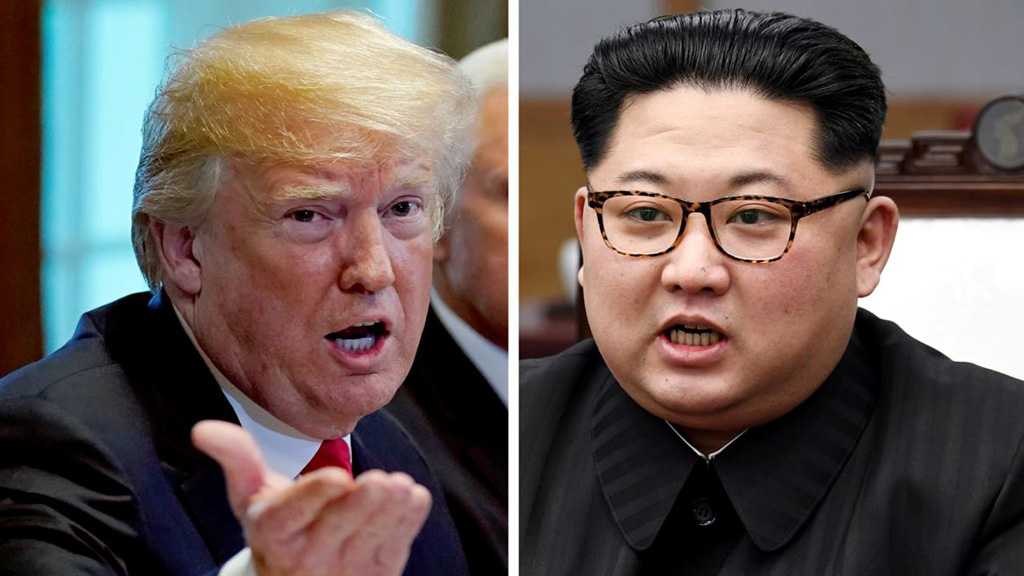 The US administration will not accept any gradual denuclearization of North Korea, a senior State Department official said, just as John Bolton threatened Pyongyang with tougher sanctions, following the unproductive Hanoi summit.

After threatening to ramp up “crushing economic sanctions,” National Security Advisor John Bolton urged Kim Jong-un to ditch any idea of a step-by-step denuclearization of his country.

“The North Koreans, obviously, would like to give up as little of their nuclear, biological and chemical weapons and ballistic missile programs as they could, in exchange for a very broad sanctions relief,” Bolton told Fox News on Thursday, stressing that US President Donald Trump “wasn't buying” such an approach during the negotiations at the Hanoi summit last week.

The United States still hopes that Pyongyang will be completely denuclearized before the end of Trump’s term in 2021, a State Department official told reporters, insisting that the incremental approach has been rejected by the administration.

“Where we really need to see progress, and we need to see it soon, is meaningful and verifiable steps on denuclearization as quickly as we can,” the official said. “We are mindful that every day the challenge is greater, the threat posed... is not going away.”

Donald Trump and Kim Jong-un each left the Hanoi summit last week empty-handed, after the North Korean leader failed to persuade Trump to fulfil his part of the deal and remove at least some of the sanctions. A few days later satellite imagery surfaced conveniently, showing unspecified ‘activity’ at Sohae satellite launching site, which North Korea began to dismantle last year. Furthermore, Yonhap news agency ran a report claiming the North is operating uranium enrichment facilities at its Yongbyon site.

While US officials admitted they had no clue what was happening and were seeking to ‘clarify’ the situation, with even Bolton stressing it was too soon to make any judgement, Trump has already expressed his ‘disappointment’ with Pyongyang’s actions.