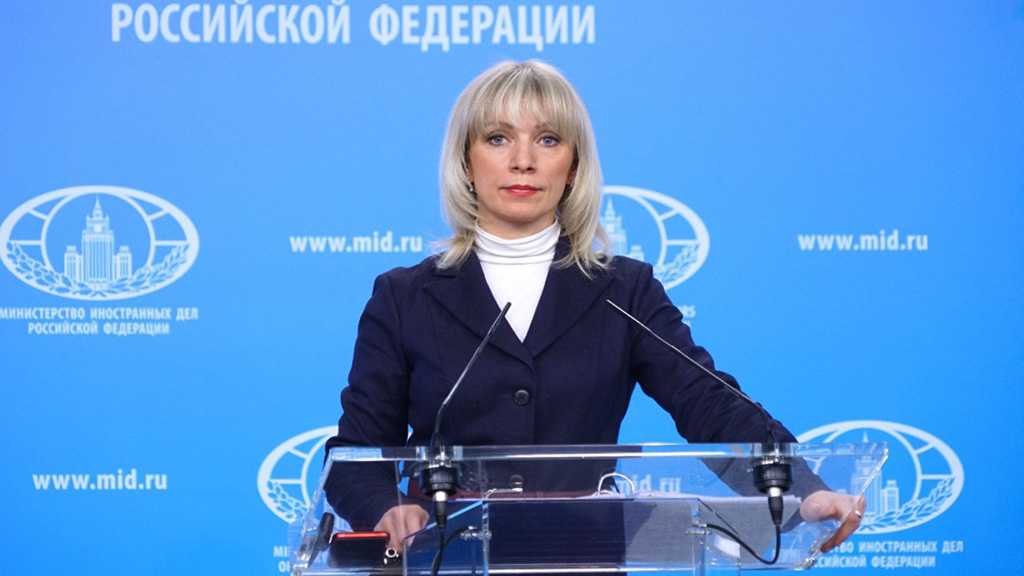 Moscow expects that the Russian-Turkish memorandum concerning Syria’s Idlib province will help improve the situation in the region, Russian Foreign Ministry Spokeswoman Maria Zakharova said at a briefing on Thursday.

"We expect that the agreements that the two countries’ militaries reached will help turn the tide, stabilize the situation in Idlib and eliminate the terrorist threat emanating from there," Zakharova said.

The situation in northeastern Syria is difficult particularly because the residents of those areas, mostly Sunni Arabs, oppose local Kurdish administrations, she added.

"Deadly clashes between the Arabs and the Kurds take place on a regular basis, nearly 100 terrorist attacks occurred in the past two months, which claimed the lives of about 200 people and left hundreds wounded," she explained.

Earlier in September last year, Russian President Vladimir Putin and his Turkish counterpart Recep Tayyip Erdogan agreed at their Sochi meeting to create a demilitarized zone along the line of contact in the Idlib province that would be 15-20 kilometers wide.

However, Ankara asked for additional time before the launch of joint patrols, as Turkey was unable to ensure security.