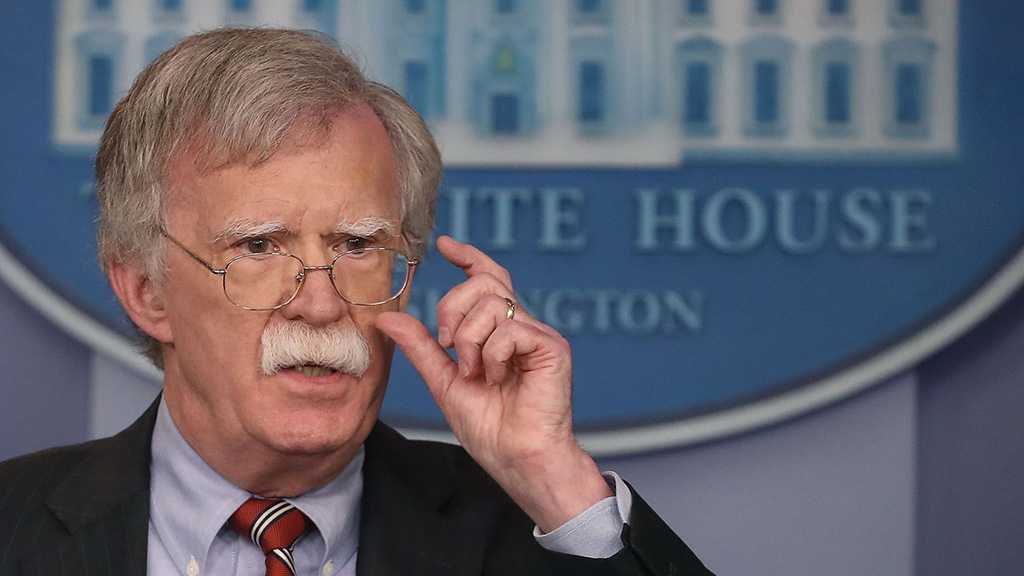 US national security adviser John Bolton warned of tougher sanctions on North Korea if it does not scrap its nuclear weapons program.

Speaking on Fox Business Network Tuesday, Bolton said the US would see whether Pyongyang was committed to giving up its “nuclear weapons program and everything associated with it.”

However, he said, “If they’re not willing to do it, then I think President Trump has been very clear ... they’re not going to get relief from the crushing economic sanctions that have been imposed on them and we’ll look at ramping those sanctions up in fact.”

The new threat came after the second summit between US President Donald Trump and the North’s leader Kim Jong-un in Hanoi, Vietnam ended without any agreement late last month.

The summit collapsed over differences on how far Pyongyang was willing to limit its nuclear program and the degree of US eagerness to ease sanctions. Trump abruptly walked away from the talks and held a press conference shortly afterward.

During the presser, Trump told reporters that “he had to walk away” from the talks because of North Korea's demands to lift all economic sanctions against Pyongyang as a prerequisite to denuclearization.

However, a few hours later, North Korean Foreign Minister Ri Yong-ho offered a completely different breakdown of the summit, telling reporters in a separate presser that Pyongyang never asked for the removal of all sanctions, but only the partial removal of them.

Bolton said the US would not “buy the same pony that they’ve sold to previous administrations” and called on Pyongyang “to go back and reassess their strategy.”

Accepting Kim’s offer, he claimed, would have “given North Korea a lifeline, giving them a chance to get their breath back economically while potentially still concealing a lot of nuclear weapons capabilities, missiles and the rest of it.”