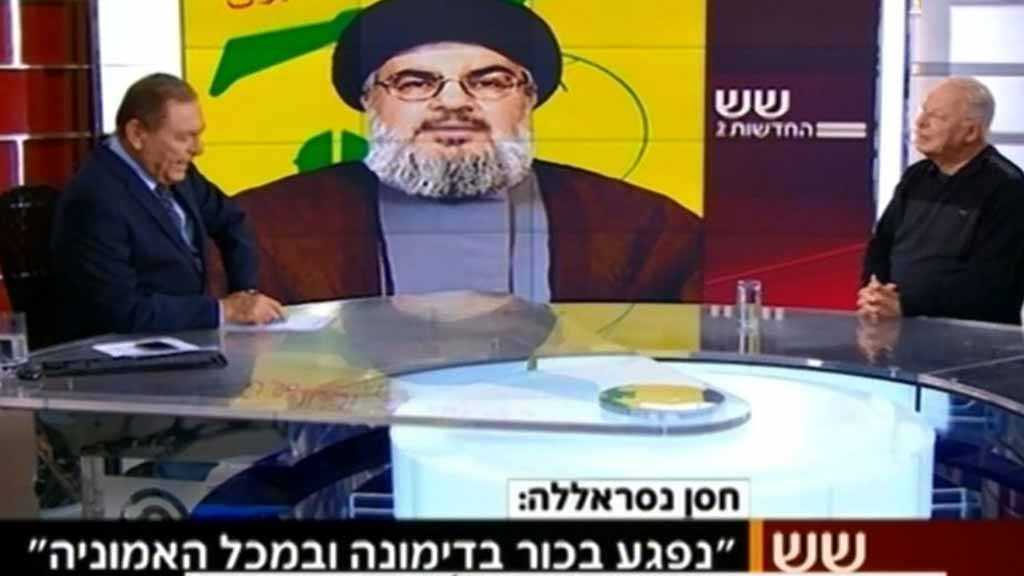 In the documentary, various “Israeli” officials and analysts gave their remarks, unanimously agreeing that Sayyed Nasrallah possesses unique traits and skills, as he poses an utmost threat to the entity.

The officials and analysts interviewed spoke of Sayyed Nasrallah’s awareness with respect to the “Israeli” leadership and the entity’s history.

According to an “Israeli” general, “No Arab leader has read or understood ‘Israel’s’ history like Sayyed Nasrallah who managed to emerge in 2000 as a victorious, forcing the occupation out of his country.”

He went on to say, “In the era of Sayyed Nasrallah, Hezbollah reached an unprecedented level – a level no other organization

Sayyed Nasrallah’s speeches, as believed by the “Israeli” public, always turn out to be the top news in the entity’s media outlets.

Elsewhere in the documentary, another “Israeli” official admitted that “Israel” “misread his [Sayyed Nasrallah's] speeches during the 2006 War as if he were our foreign minister and the head of our government.”