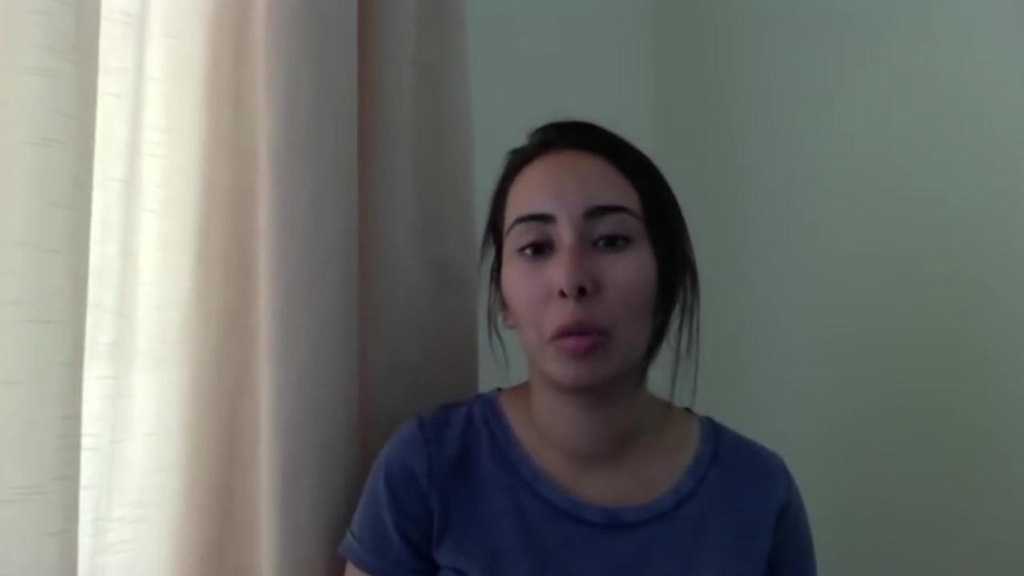 By Staff, the Independent

Rights groups demanded the United Arab Emirates grant them immediate access to an Emirati princess, one year on from her alleged capture by the authorities while she was trying to escape the country.

Sheikha Latifa, 33, the daughter of Dubai’s ruler Sheikh Mohamed bin Rashid al-Maktoum, has not publicly spoken since she was apparently forcibly returned to Dubai and disappeared for nine months last year, after she was detained at sea while trying to flee to Goa, India.

She has only been seen once since then, when she appeared in photographs taken in Dubai during a visit by Mary Robinson, former president of Ireland and UN High Commissioner for Human Rights.

Exactly one year on from Latifa's dramatic capture at sea, rights groups told The Independent they were deeply concerned about her welfare and still had no knowledge of what happened to her between her March 2018 capture and December when she reappeared in Dubai.

Pleas to the UAE for an independent delegation to be granted access to the royal to assess her, have gone unanswered.

“Human Rights Watch is still calling for her to be able to travel to a third country where we and other monitors can be assured she is able to speak freely and independently without fear of retaliation,” Hiba Zayadin of HRW told The Independent.

“Ms Robinson is not equipped to make an evaluation of Latifa, who was in the presence of people who allegedly forcibly disappeared her,” she added.

“There has been no reply from the UAE, which has never responded to anything regarding domestic human-rights abuses that Amnesty International has attempted to raise with them,” said Amnesty’s Devin Kenney.

“No new information has emerged since Mary Robinson's lunch with the royal family, which is the first and last time Latifa has been seen or heard since she was kidnapped off the high seas,” he added.

Radha Stirling, head of the UK-based group Detained in Dubai, told The Independent that the group would raise her case with the UN committee on enforced disappearances in a meeting next month.