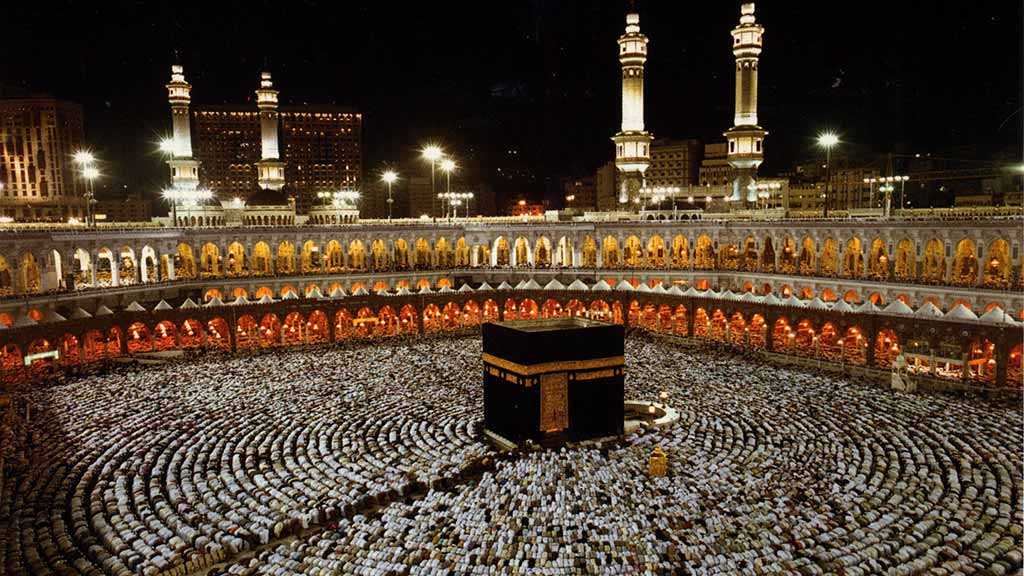 Saudi Arabia sent a consul and two employees to its embassy in the Syrian capital Damascus, indicating that there is a possibility that the Syrians will be allowed to perform Hajj this year.

Sources in al-Quds al-Arabi newspaper reported that Saudi Arabia's dispatch of a consul and staff was supposed to be granted to Syrians wishing to attend this year’s Hajj pilgrimage, while the embassy had not opened its doors to the visitors until now.

Three months ago, the Hajj Directorate of the Syrian Interior Ministry sent a letter asking the Saudi Hajj authorities to set a date for a meeting with a Syrian delegation from the Hajj Directorate to discuss the issue of allowing Syrians from inside Syria to perform Hajj this year.