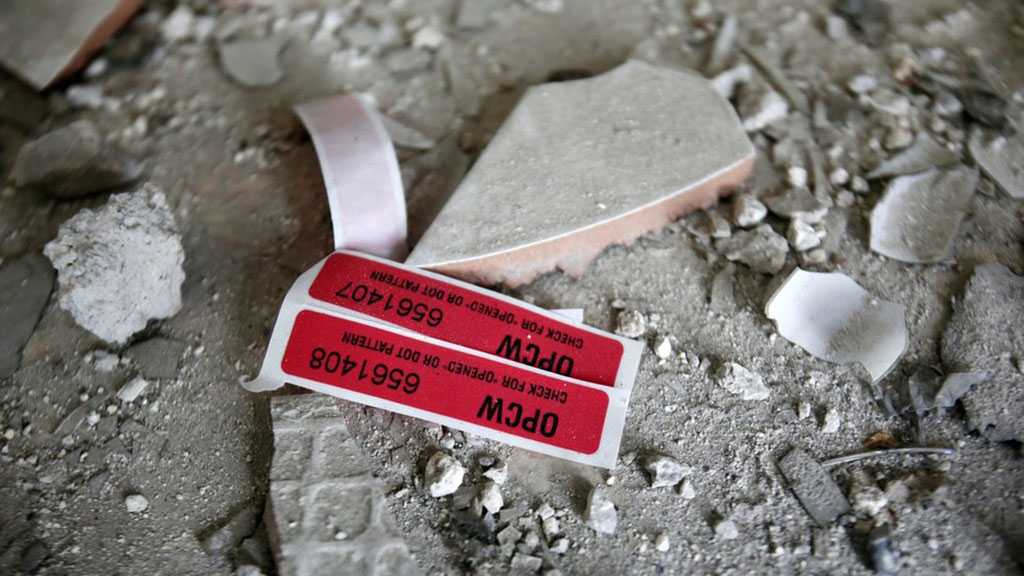 Chlorine was likely used in a chemical attack in Syria’s Douma last April, the OPCW said. The chemical arms watchdog refrained from identifying the party responsible for the incident, despite earlier being granted such powers.

There are “reasonable grounds” to believe that “the use of a toxic chemical as a weapon [took] place on 7 April 2018,” the Fact-Finding Mission (FFM) of the Organization for the Prohibition of Chemical Weapons (OPCW) said.

The FMM also stated that it “did not observe any major key precursors for the synthesis of chemical weapons agents, particularly for nerve agents such as sarin, or vesicants such as sulphur or nitrogen mustard.”

The OPCW experts came to these conclusions after on-site visits to collect environmental samples, interviews with the witnesses, and analysis of other data.

The chemical incident in Douma just over a year ago was reported by the infamous Western-backed group, the White Helmets, which had been caught red-handed cooperating with terrorists on numerous occasions.

The western-backed group blamed the Syrian government for the attack on its own people, as videos emerged online allegedly showing doctors trying to rescue those affected by toxic substances. Moscow had for weeks issued repeated warnings that the militants were preparing provocations with chemical weapons in the area.

The unverified claims were swiftly picked up by the mainstream media. The US, UK, and France used the alleged attack as a pretext to launch a large-scale missile attack on Syrian government targets, which they said were involved in the production of toxic agents.

They opted to act days before the OPCW was due to arrive in Douma for a fact-finding mission, just one week after the alleged chemical incident.

Chlorine containers from Germany that belonged to militants were later found by the Russian military in the liberated parts of Douma. This was followed by the discovery of a laboratory operated by terrorists, which contained all the equipment needed to produce deadly chemicals.