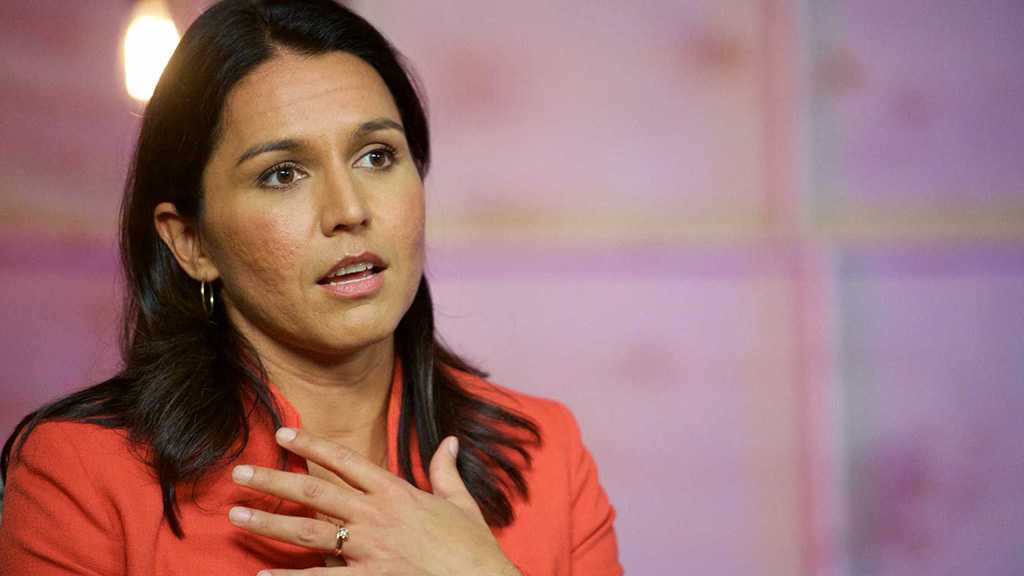 Hawaii Rep. and Democratic presidential hopeful Tulsi Gabbard said that while she is upset by the lack of progress at the talks in Vietnam, North Korea has all the reasons to believe its nukes are the only deterrent against regime change, taking in account US record.

Gabbard sat down for a brief one-on-one with Fox News' Tucker Carlson on Thursday, relaying her thoughts on the summit between US President Donald Trump and North Korean leader Kim Jong-un, and lambasting the US interventionist political doctrine.

The summit, which wrapped up abruptly with Trump walking out of the talks after refusing to offer any relief of sanctions to Pyongyang, has been described as a flop, having done little to advance the denuclearization issue.

Gabbard said that although she was "deeply concerned" the summit had ended without any agreement, she was not surprised.

She argued that the regime change policy championed by the US is to blame for undermining its own security as it is ultimately responsible for the failure in breaking the Korean stalemate.

The congresswoman noted that the US playing global gendarme by "overthrowing and toppling dictators or countries who we don't like" comes with a heavy price to both the American people, who pay "trillions of dollars" to fund these military adventures, and to the people in the countries that suffer as a result of the interventions.

It is the military industrial complex and the top guns in Washington that "invested their entire careers" in drumming up support for regime change who profit from constant wars, not the American people, Gabbard said.

Asked why Americans still continue to back military action despite overwhelming evidence against it, Gabbard lamented that people are being duped into naively thinking they are helping those in need.