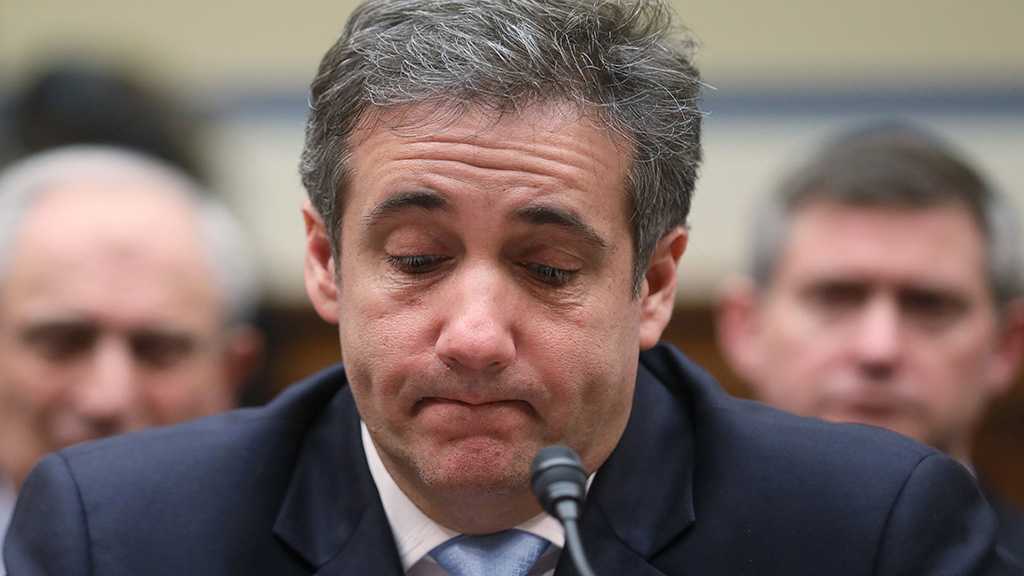 US President Donald Trump's former attorney Michael Cohen was testifying in Congress again on Thursday, one day after a dramatic appearance during which he accused his longtime boss of being a racist, conman and cheat.

Unlike Wednesday's nationally televised testimony, Cohen's appearance on Thursday before the House Intelligence Committee was held behind closed doors.

It is the third straight day before a congressional committee for the 52-year-old New Yorker, who first addressed a closed session of the Senate Intelligence Committee on Tuesday.

During five hours of grueling testimony before the House Oversight and Reform Committee the following day, Cohen said Trump is an inveterate liar who engaged in possibly illegal conduct while in office.

Cohen, who is to report to prison on May 6 to begin serving a three-year sentence for fraud, tax evasion, illegal campaign contributions and lying to Congress, expressed regret for his years of devoted service to Trump.

He said Trump knew in advance in mid-2016 that WikiLeaks would publish emails stolen from rival Hillary Clinton's campaign by the Russians.

And Cohen asserted that lawyers for Trump and his family reviewed and edited his written testimony to Congress in 2017 in which he lied about a Moscow real estate deal that was negotiated through the 2016 presidential election.