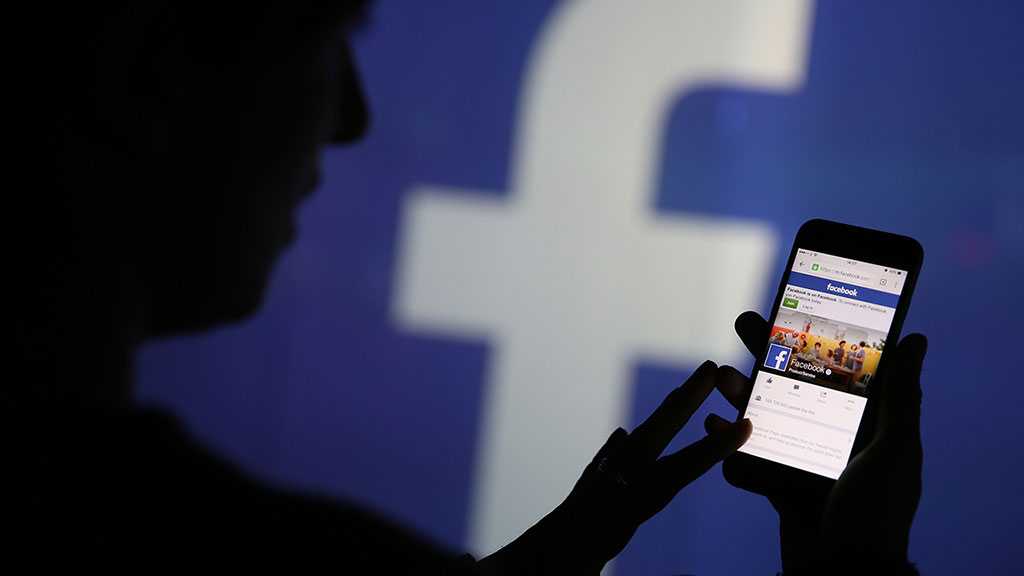 Facebook and Twitter are doing too little to scrutinize advertising placements on their sites in the run-up to European Union elections in May, despite their pledges to fight disinformation, EU officials said Thursday.

In a second monthly report, officials at the European Commission, the EU's executive arm, said the US internet giants did not show what they had done in January to scrutinize such ad placements.

They said Google offered data on actions taken in January to better study ad placements but did not clarify the extent to which they tackled disinformation or another problems, such as misleading advertising.

"We urge Facebook, Google and Twitter to do more across all member states to help ensure the integrity of the European Parliament elections in May 2019," said a statement by Vice President for the Digital Single Market Andrus Ansip and other officials.

"We also encourage platforms to strengthen their cooperation with fact-checkers and academic researchers to detect disinformation campaigns and make fact-checked content more visible and widespread," they added.

In January, the commission started producing monthly reports on what the internet players have done to meet pledges made late last year in a "code of practice" to fight disinformation.

Not only did Facebook not report the results of activities in January to inspect ad placements, it did not report on the number of fake accounts removed for malicious actions targeting the EU.

The social network has in the past been accused of being used as a platform to spread divisive or misleading information, most notably during the 2016 election that put U.S. President Donald Trump in the White House.

Facebook ads have also been at the center of the FBI investigation over Russia's alleged meddling in that election and suspicions are rife that the Kremlin has interfered in votes across Europe.

Moscow has repeatedly denied allegations of hacking and meddling in foreign elections through disinformation over recent years.

Analysts warn that populist parties opposed to founding EU democratic values could do well in the May 23-26 elections by playing on anti-immigration sentiment.

Such parties have already done well in national elections, including coming to power in Italy.