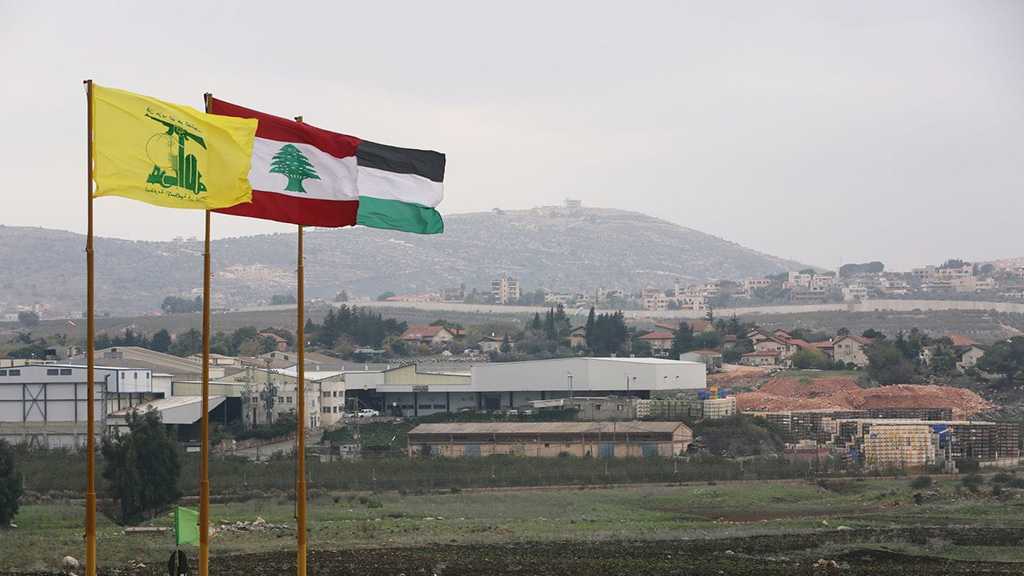 By al-Akhbar Newspaper, Translated by Staff

The UK’s Home Secretary Sajid Javid tabled a draft resolution on Tuesday to include Hezbollah's political wing on the terror list. The issue was debated within the British House of Commons amid a clear split between the conservatives supporting the resolution and some Labor MPs who asked Javid to explain the reasoning behind the move.

It is clear that the British minister of Pakistani origin, who has ties with a lobby of “Israel’s” friends, is seeking to appease Jewish voters in his quest to reach the premiership at Theresa May’s expense as she faces difficulties in the government and within the ruling Conservative Party. After he was appointed home secretary, Javid exclaimed that if he were to live with his children in any country other than Britain, he would choose “Israel”!

Meanwhile, the Labor Party's position was weak. Its deputies discussed the decision but did not object to it. This comes in light of media campaigns against the party’s leader, Jeremy Corbyn, which accuse him of anti-Semitism as well as efforts by the pro-“Israel” lobby within Labor itself to divide the party. Diplomatic sources familiar with the Labor Party’s stance described it as "cowardly”, pointing out that “Corbyn is now on the defensive after receiving several blows.”

In their questions posed to the home secretary regarding his decision, a number of Labor MPs relied on a letter sent to them by the Lebanese Embassy in London, which included clarifications. The letter was reportedly sent to more than 250 deputies. It included a detailed explanation that "the wrong decision limits the margin of British action in Lebanon and in the region. Hezbollah is a faction with wide popular representation and represented in parliament, government and municipalities. It is difficult to distinguish it from the general Lebanese public."

"Hezbollah has never targeted British citizens or British territory, which should be considered as part of the decision making mechanism when it comes proscribing it to terrorist lists, which is supposed to be an objective and fact-based mechanism rather than an arbitrary political decision that does not serve Lebanon or Britain,” the letter added.

On the other hand, the interventions of the conservative MPs appeared to be completely hostile to Hezbollah, involving some false information and lies. One of the MPs claimed that "Hezbollah is attacking Christian refugees in Lebanon!"

The draft resolution will be presented to the House of Lords on Thursday, before returning Friday to the House of Commons for a final decision. In the absence of objections, it is likely to be passed without a vote. In the case that there is an objection, the decision will likely still be approved.

Aside from the activities of the Lebanese Embassy in London, the question is why has the Lebanese state not moved in recent months to communicate with the British government and to sway it from its decision? Lebanon’s foreign mission in London has been sending reports for the past six months regarding preparations for the draft resolution. Hence, the decision could have been avoided or delayed if the necessary efforts were made. All this as the Lebanese government holds the upper hand since the UK needs to sign a trade agreement that will ensure the continued flow of its products to Lebanon after its exit from the European Union.

Meanwhile, the EU High Commissioner for Foreign and Security Policy Federica Mogherini met with senior officials as well as former MP Walid Jumblatt as part of her visit to Lebanon to inaugurate the new EU headquarters in Beirut. Moghrini offered assurances that Lebanon's relationship with the European Union remains intact.