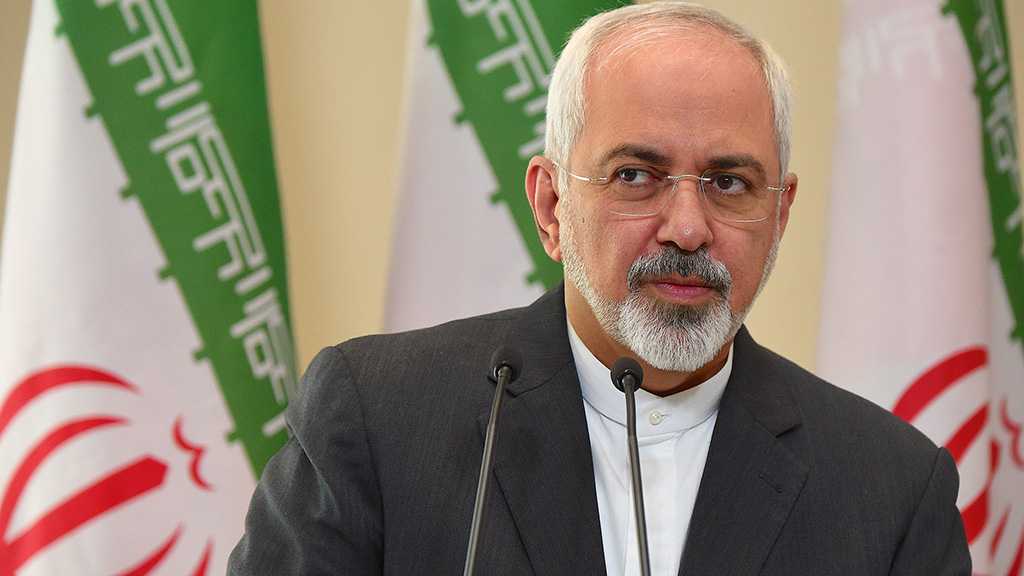 Moments after Rouhani rejected Zarif’s resignation by deeming it against the country’s national interests, the foreign minister in an Instagram post on Wednesday morning thanked the Iranian nation’s and officials’ generous kindness and support during his tenure, especially in the last three hours.

“As an insignificant servant [to the country], I have never had any concerns other than the enhancement of foreign policy and the credibility of the Foreign Ministry as the one responsible for advancing [the country’s] foreign policy and standing at the front line of defending the national interests and the rights of the Iranian people in the international arena,” wrote Zarif.

Zarif went on to hope that the Ministry of Foreign Affairs, in cooperation and coordination with all other organs, as well as with guidance and supervision of the Leader of the Islamic Revolution and the president, would be able to carry out all of its missions within the framework of the country’s Constitution, laws, and the general policies of the Islamic Establishment.