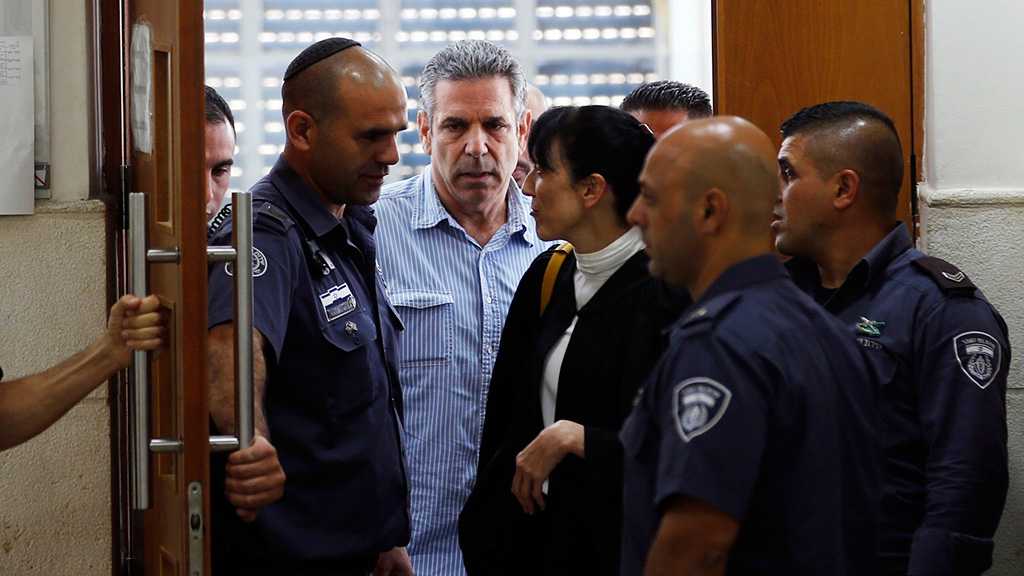 If true, it is yet another breach of the alleged strong ‘Israeli’ security system.

Former Zionist minister Gonen Segev was sentenced Tuesday morning to 11 years in prison, after it was alleged that he was found guilty of ‘spying for Iran.’

An ‘Israeli’ court meted out the 11-year jail term to Segev Tuesday, who once served as so-called Energy and Infrastructure Minister in the occupation entity, after breaking away from the secular right-wing Tzomet party to join Yitzhak Rabin’s Labor coalition government.

While reporters were not allowed into the court room, prosecutor Geulah Cohen confirmed that Segev was sentenced to 11 years in prison as part of the plea bargain.

In January, Segev agreed to a plea bargain deal with prosecutors, settling on the 11-year prison sentence.

As part of the deal, Segev agreed to plead guilty to espionage charges, and a charge of transferring information to an ‘enemy power.’

In exchange, prosecutors will drop charges of aiding an ‘enemy of the entity.’

Segev was arrested in May 2018, after it was reported that he ‘sold information to Iranian government agents.’

In June, the enemy’s Shin Bet ‘internal security’ agency revealed that Segev had been arrested on suspicion of committing the offenses of assisting Iran in a time of war and of spying against ‘Israel.’

Meanwhile, ‘Israeli’ investigators claimed they had found evidence that Segev was recruited by Iran, and that he had acted as an agent on behalf of Iranian intelligence.

It was further alleged that in 2012, Segev had opened a channel to Iranian intelligence services via the ‘Israeli’ embassy in Nigeria. He later came twice to meetings with his operators in Iran.

Segev is said to have met with his Iranian operators around the world, in hotels and apartments which are believed to be used by Iranian intelligence services. Segev also received a secret communications system to encrypt the messages between him and his operators.