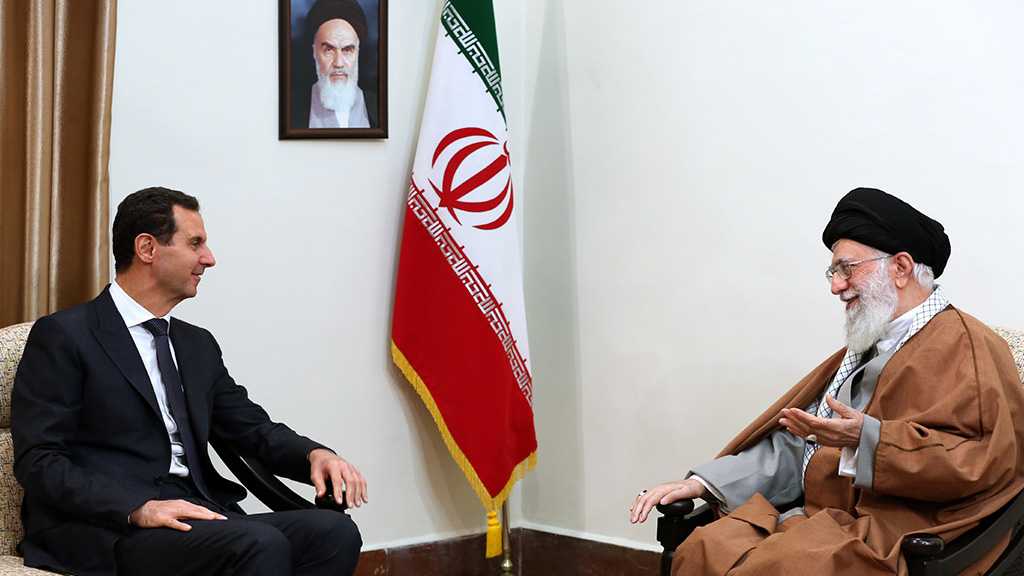 Leader of the Islamic Revolution His Eminence Imam Sayyed Ali Khamenei said on Monday that the Islamic Republic of Iran considers helping the Syrian government and people as resistance and takes pride in it from depth of heart. 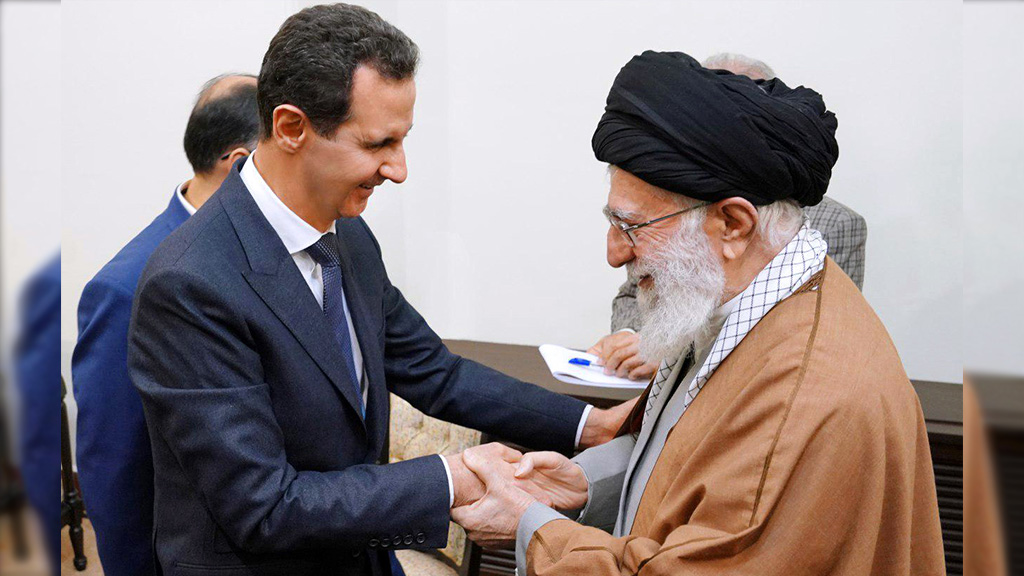 In a meeting with the Syrian President Bashar Bashar al-Assad on Monday, Imam Khamenei added that the key to Syria’s success and defeat of the US and its regional agents is perseverance of the country’s president and people.

He also cautioned the Syrian people and government about the enemies' future conspiracies.

Referring to Iran’s sincere support for the Syrian people and government from the very beginning of the crisis, Imam Khamenei maintained, “Syria, through public resistance, managed to withstand a big coalition of the US and allies in the region and gain victory.”

Noting that triumph of the resistance movement in Syria has made the Americans angry, the Imam said that “The issue of de-escalation zone is one the most dangerous plots that should be rejected categorically and stand against.”

Americans’ plans for effective presence on the Iraq and Syria borders are other examples of their plots, he said, noting that Iran and Syria are each other’s strategic partners and identity and strength of the resistance movement depends on the continued and strategic communications.

The Imam stressed the need for promoting spirit of resistance of the Syrian people.

“Your Excellency showed resistance and turned into champion of Arab world, as the regional resistance achieved further strength and popularity by means of you,” Imam Khamenei told al-Assad.

“Islamic Republic of Iran will stand alongside of the Syrian nation, as it knows this assistance to resistance movement and takes pride in it from depth of heart,” the Imam said.

Al-Assad, for his part, appreciated Iran for its incessant supports to his county, saying that Syria war was similar to the eight-year imposed war on Iran.

“The Islamic Republic of Iran stood alongside us sacrificially,” he said.

Iran and Syria boast of identity and ideology and today’s achievements have been attained through standing alongside the resistance movement, he said.

“Some countries though that it is the US which determines destiny and future of the world, but through the strong peoples’ resistance, the idea collapsed,” President Assad said.

Referring to the US and its allies’ divisive attempts among the Syrian ethnic groups and religions, al-Assad said that the efforts had boomerang effects, as Kurds and tribesmen have good ties with the Syrian government.

Later, al-Assad met Iranian President Hassan Rouhani with both sides expressing satisfaction over the strategic level to which the two countries have reached on all levels. 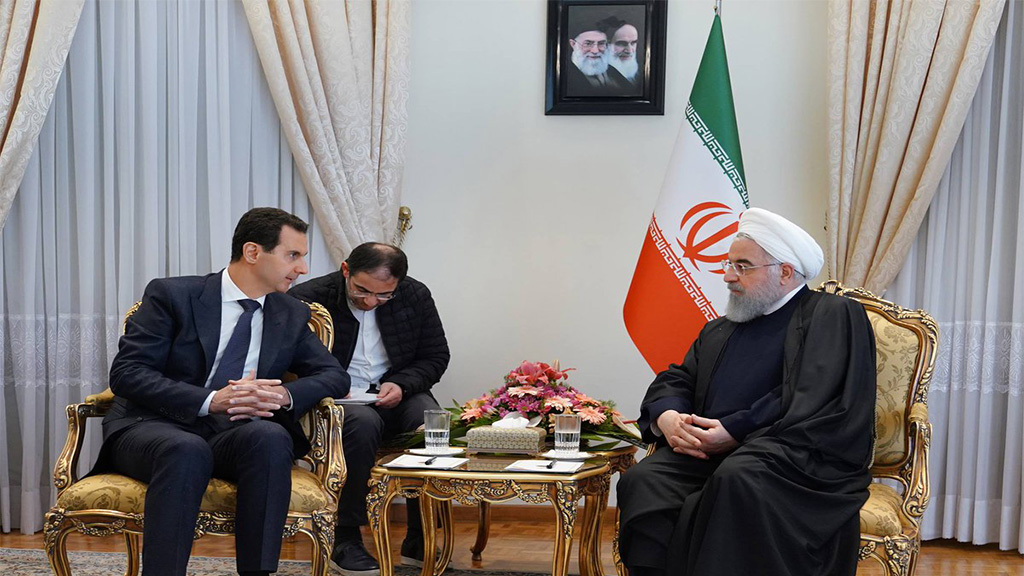 Al-Assad thanked Iran, as leadership and people, over what it has offered to Syria during the war, while Rouhani affirmed that the support of the Iranian people to Syria was stemmed from a principled stance to support the legitimacy that resists terrorism.

“The victory of Syria is a victory for Iran and the Islamic nation as a whole,” Rouhani said, affirming that Tehran will continue offering what is possible to the Syrian people to complete the elimination of terrorism and start the reconstruction process.

The talks also dealt with the efforts exerted in the framework of Astana to end the war on Syria. President briefed al-Assad on the image of Sochi latest meeting that brought together the three guarantor states within Astana framework.