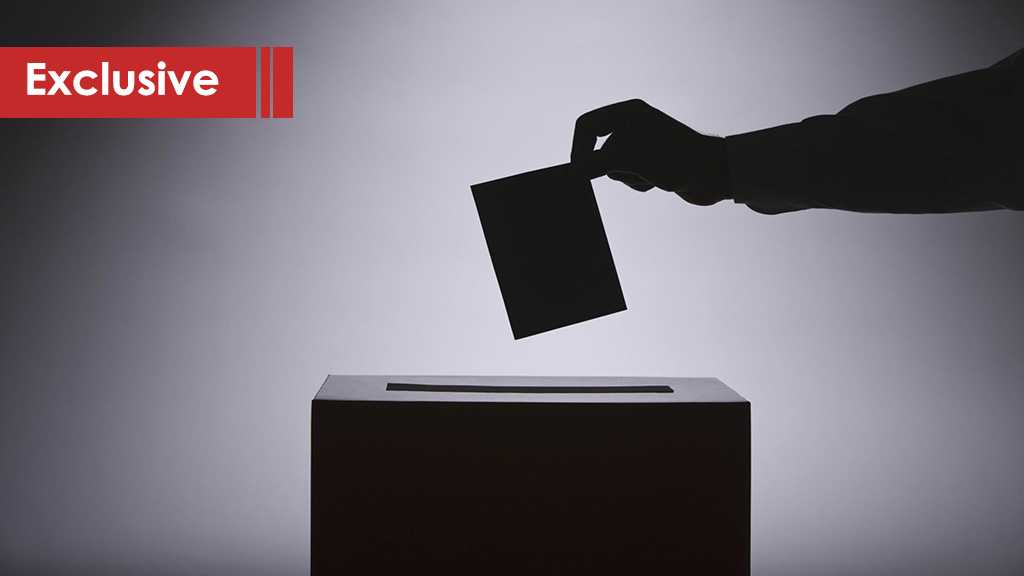 The US assumes it has the right to interfere in elections around the world, accepting results for some countries and refusing others. Any presidential nominee who leads a campaign on the grounds of true political sovereignty becomes the subject of hate speech on Fox News and that has proved to be the first step towards loading jet fighters with depleted uranium ordinance.

They did not like the popular vote in Iran that took the form of a spontaneous street movement about 40 years ago but the Persian nation is no easy game. In those four decades, neither did the subsequently elected governments show signs of subordination nor did the people who elected them show readiness to lose national pride. The Americans have been battering the Iranian people with one embargo after another, attempting to deprive them of medicine, food, electricity, clean water, defensive weapons, and anything else that could spark a popular movement against a political system that refuses to condone colonialism.

Syria has proved to be the master of its own politics. President Bashar al-Assad stood firmly by his people’s beliefs in independent choices regarding the rights of Arabs. He voiced out, as President Hafez did before him, the need to maintain the right to dignity regardless of which self-proclaimed superpower gets furious. And, furious it became.

After years of harsh embargos, rendered unsuccessful due to the resilience of the people, aimed at the Syrian society’s very basis, Washington gave its regional agents the green light to introduce terrorism with budgets in the billions. Qatar, alone, is said to have spent three billion dollars in arms and payoffs to those aiming mortar shells at morning markets, hospitals, and schools.

This was all because Syria held its own elections and refused foreign intervention in the people’s choice.

In January 2006, the Palestinian people chose Hamas representatives as majority seat holders in the parliament. That didn’t sit well with the American administration. A punishment was therefore administered to teach the children of Abraham a lesson in “democratic” elections. Not that they haven’t been subjected to the true meaning of the word Holocaust for the past 80 years or so, but now  their systematic annihilation is being supported by regional powers as well.

The majority in Bahrain dared to ask for proportionate representation in the government and the Saudi women began questioning their status quo. As a result, minors were executed and women were tortured. The governments who administered those crimes are not elected. The White House says those governments are friends. It seems that George Washington’s beliefs do not apply to the humans living on that side of Earth.

Nicaragua and Cuba are deemed to be in desperate need of American intervention in the people’s choice according to recent statements and last but not least, Venezuela.

The American government has finally decided that years of economic warfare against the Venezuelans are not yielding the desired results in controlling their freedom of choice when ballots are set. Last August, Former President Obama’s favorite toys were dispatched to get rid of their majority’s choice. When that did not work, they had a public figure go openly against the constitution and proclaim himself a president who could, with the help of Trump, relief the country from famine, medicine shortages, independence, and free elections.

So, despite Russian denial and lack of credible proof, President Putin interfered in the 2016 US presidential elections! The same media sources who are not letting us hear the end of this are glorifying pilots of US aerial refueling aircraft extending the range of Saudi bombers that target Yemeni civilians who chose a government out of free will.

What is the new world order going to look like if we give up our rights to form our own governments according to our social beliefs? Should we just send the voting booths to the US where Americans can do the voting for us? Perhaps, this way they can choose the puppets they have trained to govern us without cruise missiles armed with democracy warheads falling on our children.