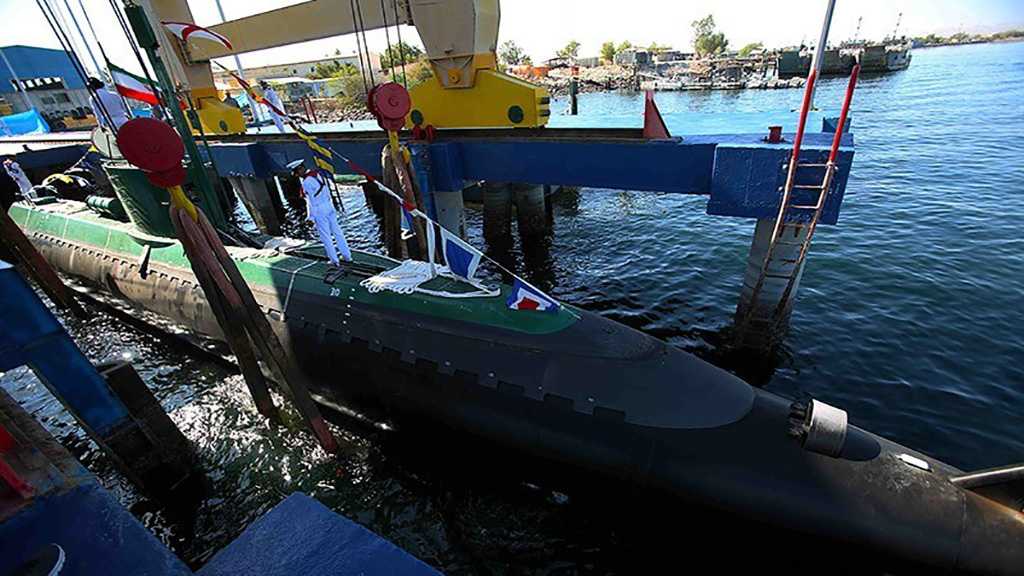 On the third day of the war game on Sunday, the Iranian Navy’s submarine launched an anti-ship cruise missile.

Since the submarine-launched missiles have a limited operational range and the submarine could be spotted by the enemy at the time of the launch, the Iranian experts configured the homegrown cruise missile to be fired from a great depth.

The drill, codenamed Velayat-97, is being held in an area of around 2 million square kilometers in Iran’s southern waters, from the Strait of Hormuz to the southeastern coasts of Makran, the Sea of Oman and the northern parts of the Indian Ocean, down to the 10-degrees latitude.