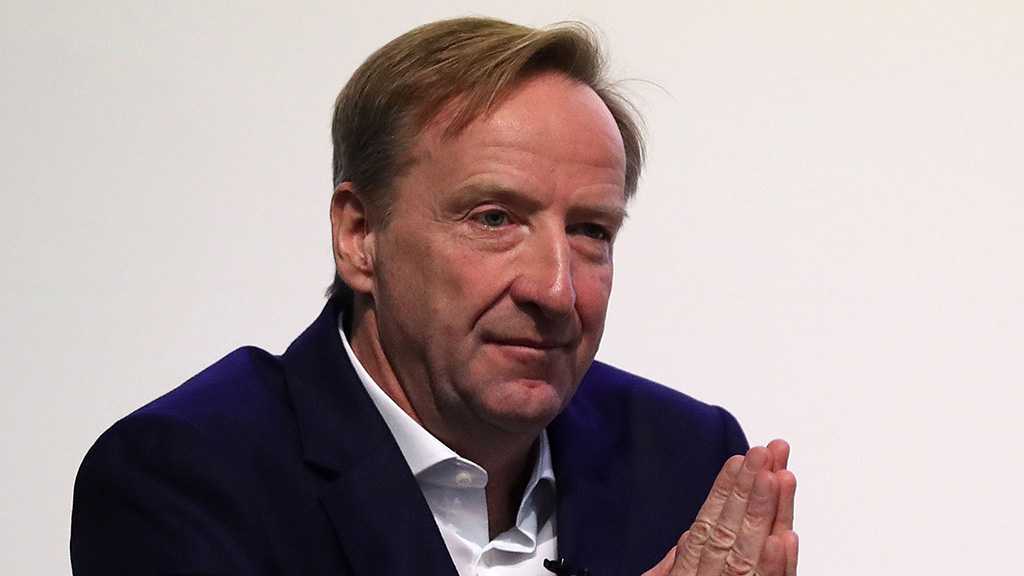 ‘Israeli’ Channel 13 reported that Britain’s MI6 intelligence chief secretly visited the occupied territories this week for talks with ‘Israeli’ counterparts about fears that Iran may be breaking out to a nuclear weapons capability.

The TV said MI6 chief Alex Younger arrived in the ‘Israeli’-occupied territories on Monday and met with the head of ‘Israel’s’ Mossad intelligence agency, Yossi Cohen, and other ‘Israeli’ intelligence chiefs.

The Zionist assessment is that Iran is “making preparations” within the provisions of the 2015 deal, and “getting ready,” but has not yet made the political decision to break out to the bomb, the TV report claimed.

Iran, the report added, has recently renewed its production of centrifuges, “and is gearing up for the renewal of uranium enrichment” within the provisions of the deal.

The report described Iran’s current activity as “preparing the infrastructure… in an accelerated fashion” should the regime take the political decision to breach the accord.

Hours before the TV report, the UN’s nuclear watchdog in Vienna said Iran was continuing to comply with the 2015 nuclear deal, despite the United States withdrawing from the pact and re-imposing sanctions.

In a confidential quarterly report distributed to its member states, the International Atomic Energy Agency stressed that Iran has been abiding with key limitations set in the Joint Comprehensive Plan of Action [JCPOA].