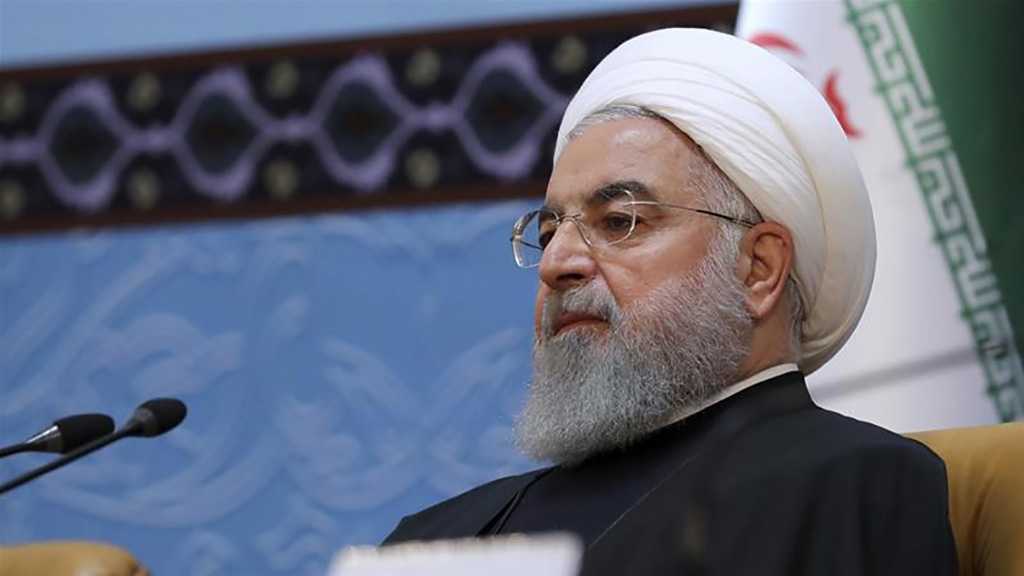 Iranian President Hassan Rouhani said the Iranian nation will definitely take revenge on those behind the recent terrorist attack in the southeastern province of Sistan and Baluchestan which killed 27 members of the Islamic Revolution Guards Corps [IRGC].

"We’ve never let the mercenaries of the terrorists attack our beloved IRGC forces who safeguard the security of this country."

Rouhani further warned anti-Iran terrorists on Sunday at a gathering of people in the southern city of Bandar Lengeh.

"However, they should know that our nation will certainly take revenge for the blood of these dear martyrs," Rouhani added.

"We will not allow the criminal mercenaries, whose weapons and financial sources are supplied by foreigners…, to escape from the hands of divine revenge and the faithful people in Iran," he said.

Rouhani stressed that those who attacked the IRGC forces should know that this "hostile and barbaric action" only encourages Iran to continue its campaign against terrorism.

Twenty-seven members of the Islamic Revolution Guards Corps [IRGC] were martyred and dozens were injured last week in an explosive-laden vehicle rammed a bus carrying IRGC personnel near the city of Zahedan in southeastern Iran.