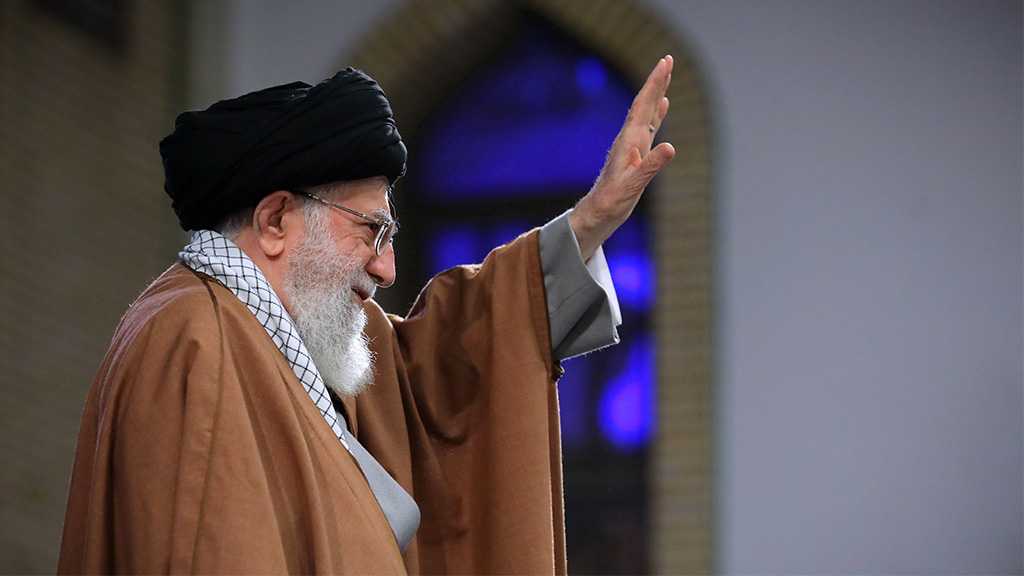 Leader of the Islamic Revolution His Eminence Sayyed Ali Khamenei says the fact that millions of people celebrated the 40th anniversary of the Revolution, once again proved that the enemies cannot hurt the Iranian nation.

“Of course, the adversaries would deny that millions of people showed up but they do know and they do understand that as long as a nation holds it ground like this, enemies can do it no harm,” Imam Khamenei told a crowd of thousands of people on Monday.

Millions of Iranians took to the streets last week to celebrate the 40th anniversary of the Islamic Revolution, much to the dismay of US leaders who had said the Islamic Republic would not survive to see the event.

Every year on February 11, the Iranian nation turns out in droves to highlight support for the Revolution which ended 2,500 years of monarchical rule in Iran and replaced the US-backed Pahlavi regime with an Islamic Republic.

This year, demonstrators in many cities braved the cold weather as they descended on main crossroads to renew their allegiance to the country's Islamic principles at a time of rising economic and political pressure coming from the US.

Speaking on the anniversary of an uprising by the people of Tabriz on February 18, 1978, the Leader said Monday morning that as long as the nation stays true to its values and defends them as it did last week, it will prevail with God’s assistance.

Referring to the recent deadly attack by a Pakistani-based terror group against the Islamic Revolution Guard Corps (IRGC) forces in southeastern Iran, Imam Khamenei said “such incidents must make us aware of the price that is paid for our security.”

On Wednesday, an explosives-laden car rammed into a bus on a road in Sistan and Baluchestan Province, killing 27 IRGC personnel and injuring 13 others.

The so-called Jaish ul-Adl terrorist group, which is based in Pakistan and has known links to al-Qaeda and Saudi Arabia, claimed responsibility for the assault.

On Monday, the IRGC said it had captured some members of the team behind the bombing, including three terrorists ready to blow up 150 kg of explosives.

IRGC forces, acting on clues by intelligence agents, raided several houses in Saravan and Khash on Sunday night, and arrested those hiding there, the IRGC said in a statement.

"The arrested terrorists were the same elements who had procured, directed and backed up the car used by the suicide bomber in the recent criminal attack on the Khash-Zahedan road," it added.

“Let’s not forget how security is established,” Imam Khamenei said, adding “May God bless the Islamic Revolution Guards and all of the people who protect the security, and the police and others.”