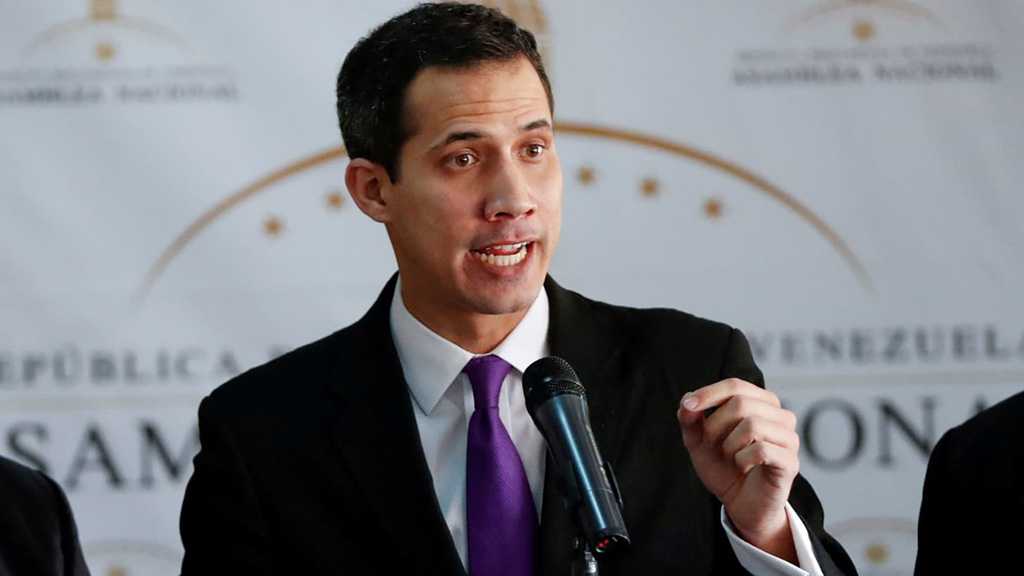 A six-member European delegation that sought to meet with self-proclaimed Venezuelan ‘interim president’ Juan Guaido is being expelled from Venezuela after being accused by Caracas of coming with “conspiratorial purposes.”

European MPs arrived in Venezuela on Sunday and were supposed to stay until Tuesday to carry out a series of meetings, including with Guaido, the leader of the opposition recognized by a number of European governments as the legitimate leader of Venezuela.

These plans, however, went awry shortly after they landed, when the MPs received a cold welcome from the Venezuelan authorities, who are now deporting them back to Europe, according to delegation member Esteban González Pons.

Pons tweeted that upon arrival their passports were seized and deportation procedures was launched. The politician, who hails from Spain's liberal conservative Peoples' Party, said that he was part of the "first international delegation invited by president Guaido."

"We are being kicked out today. Tomorrow we will come back to a free Venezuela," he tweeted, calling their looming expulsion from the country "the final proof that options are over, and the EU shall withdraw from the Contact Group."

The International Contact Group, comprising the EU as a bloc, eight European and four Latin American countries, was set up early February to push for snap elections in Venezuela. In a joint statement with Uruguayan President Tabare Vazquez, EU foreign policy chief Federica Mogherini stated that the group aims to contribute to "a political and peaceful process" allowing Venezuelans to "determine their future."

Venezuelan Foreign Minister Jorge Arreaza said that the parliamentarians had been warned they would not be let into the country "several days ago" through "official diplomatic channels."

"The Constitutional Government of the Bolivarian Republic of Venezuela will not allow the European extreme right to disturb the peace and stability of the country with another of its gross interventionist actions," Arreaza tweeted.