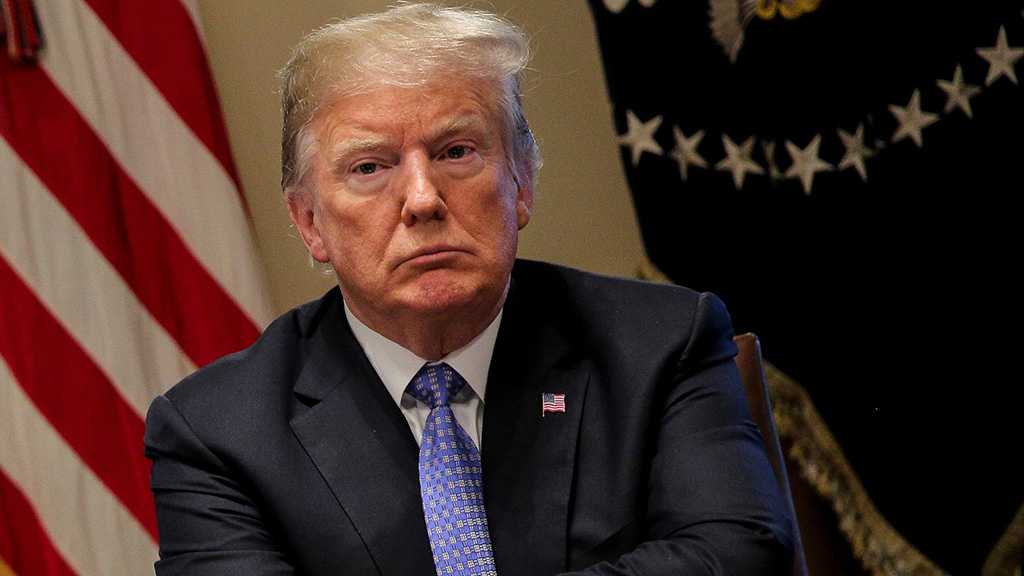 US President Donald Trump’s call to European countries to “take back” and prosecute terrorists captured in Syria has met quite a mixed reaction.

Germany expressed legal concerns over the move and Denmark rejected it altogether.

The bold demand was tweeted by Trump on Sunday. The options for Europe are simple – to take Daesh [the Arabic acronym for terrorist ‘ISIS/ISIL’ group] fighters "back," or the US and its subordinate militants in Syria "will be forced to release them."

The call was heard, yet some countries flatly rejected it.

"We are talking about the most dangerous people in the world. We should not take them back," a spokesperson for Denmark's Prime Minister, Lars Lokke Rasmussen, said. The official described Trump's call as premature, claiming that the situation in Syria was far from stable.

Germany was more subtle in its dismissal of Trump's demand, explaining that in theory German nationals who fought in Daesh ranks have the right to come back. Certain legal obstacles, however, prevent their immediate return.

"In principle, all German citizens and those suspected of having fought for so-called IS have the right to return," a spokesperson for the German Interior Ministry said, explaining that proper consular access to such individuals is required before a decision on taking them back can be made.

The Belgian government was taken off guard by the tweeted ultimatum, with Justice Minister Koen Geens accusing Trump of blindsiding his European allies with the demand.

"It would have been nice for friendly nations to have these kinds of questions raised through the usual diplomatic channels rather than a tweet in the middle of the night," Geens told a local broadcaster on Sunday, while urging for a pan-European solution to the problem.

Without responding directly to Trump's remarks, French Secretary of State Laurent Nuñez instead said that France believes the US-backed Kurdish militias would not let the captured French terrorists roam free.

"It's the Kurds who hold them and we have every confidence in their ability to keep them," Nuñez told French broadcaster BFMTV on Sunday. However, he appeared to accept the possibility that France might have to deal with returning foreign fighters eventually.

"Anyway, if these individuals return to the national territory, they all have ongoing judicial proceedings, they will all be put on trial, and incarcerated," he said.

In the UK, where the unfolding saga over British terrorist bride Shamima Begum reignited the debate on whether or not to take back British citizens that had been embedded with terrorists in Syria, there seems to be two opposing views.