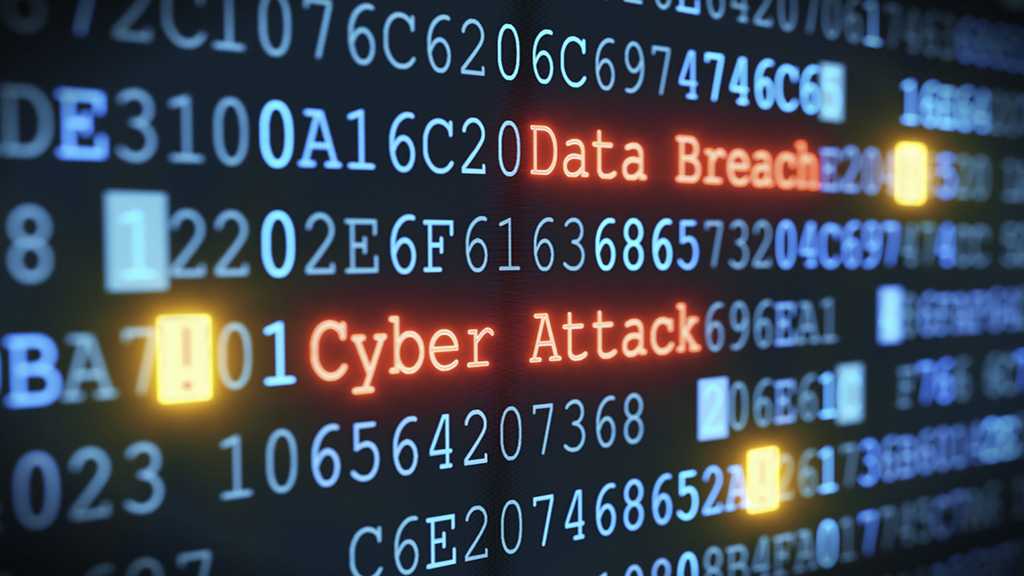 Australian Prime Minister Scott Morrison said that during the hacker attack on the parliamentary computer network on 8 February, the databases of three main political parties in the country were breached.

"I have instructed the Australian Cyber Security Centre to be ready to provide any political party or electoral body in Australia with immediate support, including making their technical experts available," Morrison said, as quoted by the Daily Express.

Referring to the experts, Morrison also said that a "complexly organized state level structure" could be behind the attack.

He noted that there was no indication of "electoral interference". According to him, the authorities have taken a number of measures in order to protect the electoral system from hackers.

Earlier, reports stated that all the deputies of the Australian federal parliament had been forced to change their passwords after a cyberattack on the computer network of the legislature.