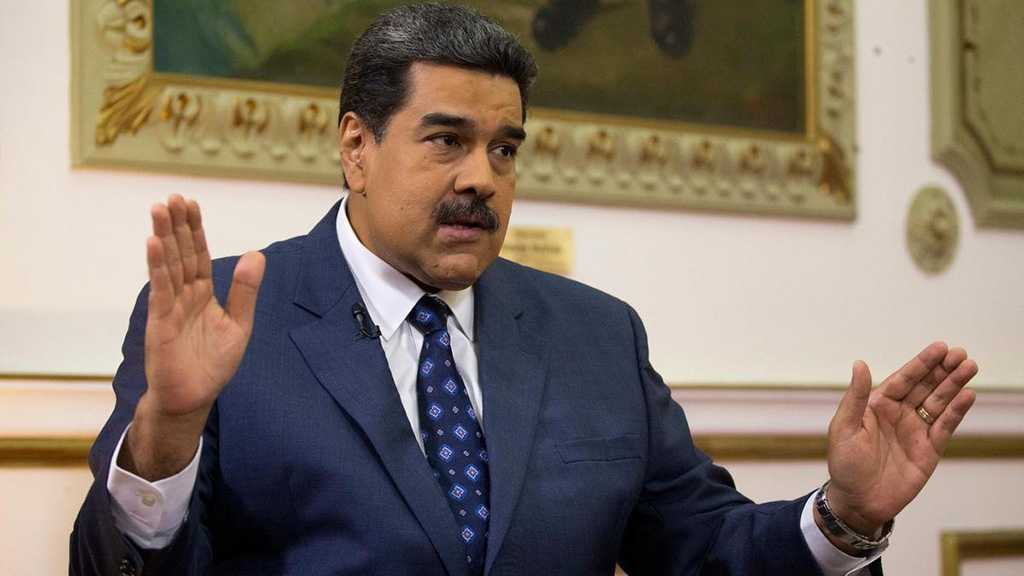 Venezuelan President Nicolas Maduro hit out at the United States on Friday for "stealing" billions of dollars and offering "crumbs" in return as humanitarian aid.

Tons of US aid is piling up in Colombia close to the border with Venezuela as opposition leader Juan Guaido vowed to ‘defy Maduro's efforts to block the supplies from entering the country.’

"It's a booby trap, they're putting on a show with rotten and contaminated food," said Maduro, speaking at an event in the southeastern town of Ciudad Bolivar.

Venezuela is in the midst of an economic crisis that has left millions in poverty and facing shortages of basic necessities such as food and medicine.

Guaido, who is recognized by 50 countries as the interim president, accuses Maduro of causing economic hardship through mismanagement.

Maduro blames Venezuela's woes on US sanctions, claiming they have cost the country $30 billion.