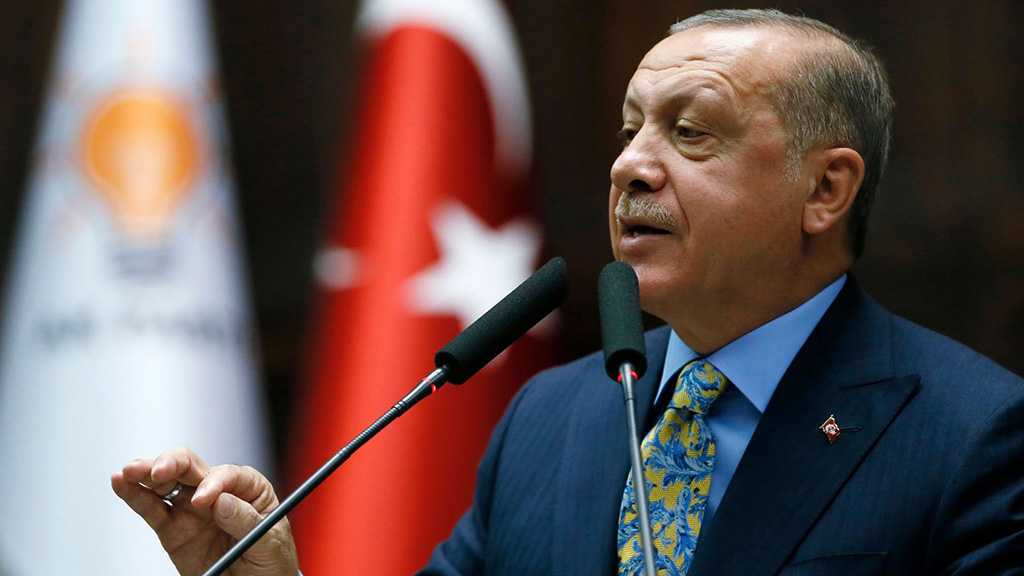 Turkish President Recep Tayyip Erdogan said Friday that Turkey has not yet revealed all the information it has discovered about the killing of journalist Jamal Khashoggi in the Saudi consulate in Istanbul.

"We haven't given all the elements we have at our disposal," the Turkish head of state said during an interview with the A-Haber television channel.

After weeks of denial, Saudi Arabia admitted that Khashoggi had been killed on October 2 after entering the consulate to obtain the paperwork necessary for his upcoming marriage to Turkish woman Hatice Cengiz.

Turkey has said the journalist was killed by a team of 15 Saudis who strangled him, and Ankara has repeatedly asked Riyadh to identify the local who allegedly helped them dispose of the body, which has not been found.

Riyadh has arrested a number of senior Saudi officials allegedly involved in the murder.

Khashoggi, Washington Post contributor, was a fierce critic of Saudi Crown Prince Mohammed bin Salman [MBS], who denies any involvement in the murder.

Ankara "is determined to bring this case before international justice," said Erdogan, calling on the United States to weigh in this case.