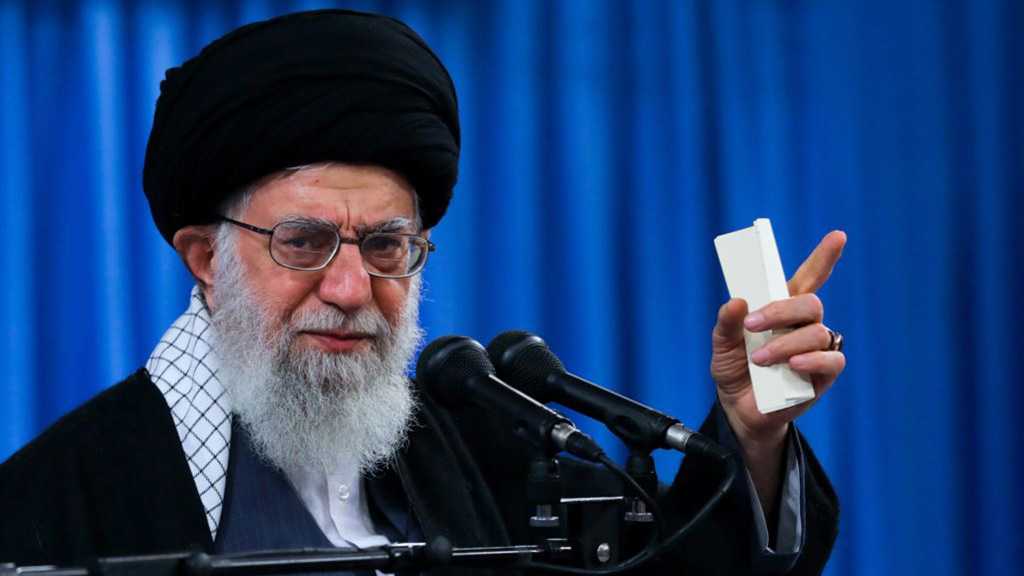 The Leader of the Islamic Revolution His Eminence Imam Sayyed Ali Khamenei has denounced a bloody terrorist attack that targeted members of Iran’s Islamic Revolution Guards Corps [IRGC], accusing the spy agencies of certain regional and trans-regional countries certainly had a hand in this crime.

In a message on Thursday, Imam Khamenei offered condolences to the bereaved families of the IRGC forces who lost their lives in Wednesday’s terrorist bomb attack, which took place in Iran’s southeastern province of Sistan and Baluchestan.

His Eminence further called on the IRGC and relevant government institutions to swiftly and seriously follow up on the incident and deal with the perpetrators.

“It is certain that the perpetrators of this crime were linked to spy agencies of certain regional and trans-regional countries and the country’s relevant organizations must focus on that and seriously pursue it.”

In parallel, Iran’s President Hassan Rouhani also described the US and the “Israeli” entity as the “root causes of terror” in the Middle East region as he condemned the deadly attack on the IRGC forces.