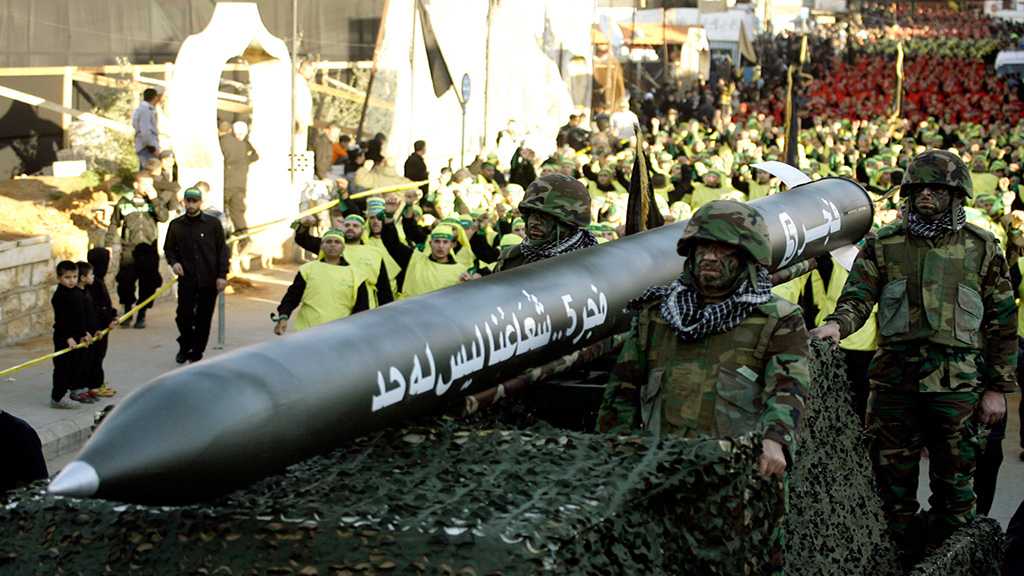 The chief complaints officer in the occupation army Brigadier General Yitzhak Brick wrote a report criticizing the readiness of “Israeli” ground forces for the coming war.

Based on information provided to Walla! News, it's apparent that there are also gaps in the readiness of the home front and, behind the scenes, there is a raging argument between the “Israeli” army and the so-called National Emergency Management Authority (NEMA) concerning responsibility and authority over the management and readiness of the economy for war.

According the site, the head of the NEMA, Brigadier General Zev Tzuk-Ram, recently wrote a review letter to Chief of Staff Lieut.-Gen. Aviv Kochavi on the subject of the responsibility and readiness of the civilian economy in war. Meanwhile, ex-war minister, Avigdor Lieberman, appointed a professional committee under Maj.-Gen. Avi Mizrachi to check the collaboration between NEMA and the army’s Home Front Command.

In the same context, the site’s Amir Bohbot stated that in May 2018, the "Mizrachi Committee" presented its recommendations, and the war minister established in a document that the Home Front Command is the operative body whose goal is saving lives and that NEMA has full responsibility for helping the war minister in the preparation of the home front. Accordingly, the responsibility of NEMA is to prepare government ministries for emergency situations.

Bohbot added that the Mizrachi Committee recommended that the Home Front Command prepare and operate the infrastructure of the civilian economy in regional councils and local authorities. This recommendation was accepted by former war minister Liberman and accordingly he presented a request to the Justice Ministry through the War Ministry to change the government decisions and existing legislation.

Bohbot pointed to a letter submitted by the Mizrachi Committee claiming that NEMA head, Brigadier General Tzuk-Ram met with the head of the “Israeli” army’s Logistical Division. The latter told him that there is no direction and no planning procedure that exists in which the“Israeli” army can assist the civilian authority in wartime.

"Is the [“Israeli” army] the one that needs to engage in these issues during wartime? In my professional opinion, no! According to the definition of the [war] minister, the Home Front Command's objective is saving lives and NEMA is responsible for the preparation and operation of government offices,” the letter reads.