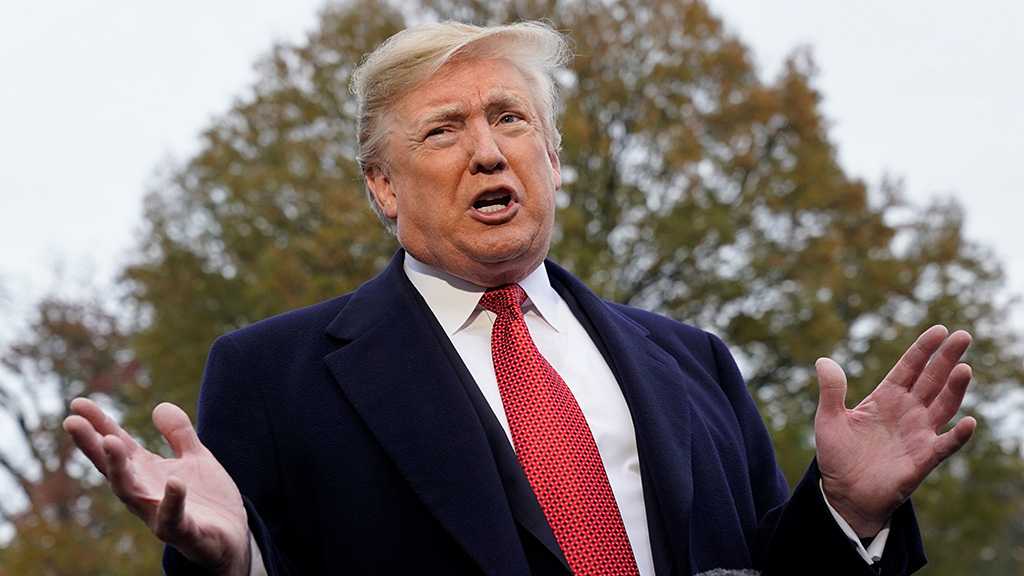 US President Donald Trump declined to meet a Friday deadline to report to the Senate on whether the White House believes Saudi Crown Prince Mohammed Bin Salman [MBS] ordered the killing of journalist Jamal Khashoggi.

A senior administration official told US media that the president maintains his discretion to decline to act on congressional committee requests.

Khashoggi, who was a Washington Post columnist known for his critical writing on the Saudi government, was killed on October 2, 2018, after entering the Saudi consulate in Istanbul. His body was dismembered and has not yet been found.

Initially, Saudi Arabia, a US ally, denied any involvement in the killing. But following a series of contradictory statements, the kingdom admitted that a team of Saudi agents killed the writer inside the consulate.

The CIA report concluded that MBS ordered the murder, a finding the crown prince denies.

The killing was followed by weeks of rage with Western politicians demanding that Saudi Arabia be held accountable for the murder.

A bipartisan group of US Senators triggered the terms of the Global Magnitsky Act on October 10, 2018, which required the president to investigate and determine if a foreign person is responsible for Khashoggi's death within 120 days. The White House had until Friday to submit their report.

Although the White House has sanctioned 17 Saudi individuals for their involvement in the murder, including two top aides to MBS, members of Congress have called for greater action to be taken against the kingdom and its leaders.

The White House decision comes a day after a New York Times report revealed MBS told a top aide in a conversation in 2017 that he would use "a bullet" on Jamal Khashoggi, according to a conversation intercepted by US intelligence agencies.

Saudi Minister of State for Foreign Affairs Adel al-Jubeir dismissed the report along with the possibility MBS, the de facto ruler of the kingdom, had any role in Khashoggi's killing.

"We know that the crown prince did not order this. We know that this was a rogue operation," he said, echoing the same theory Trump had pointed to following the murder.

Saudi Arabia indicted 11 people in the killing, including several officials close to the crown prince, and is seeking the death penalty against five of them.

Al-Jubeir met members of Congress on Friday as some politicians seek to block arms sales to Saudi Arabia over Khashoggi's murder and the kingdom's war in Yemen.

On Thursday, the UN human rights investigator leading the international inquiry into Khashoggi's murder said evidence showed he was a victim of "a brutal and premeditated killing, planned and perpetrated by officials of the state of Saudi Arabia".

On Wednesday, the House Foreign Affairs Committee advanced a bill that would end US involvement in the Yemen war. The "War Powers" resolution now goes to the House floor for debate.