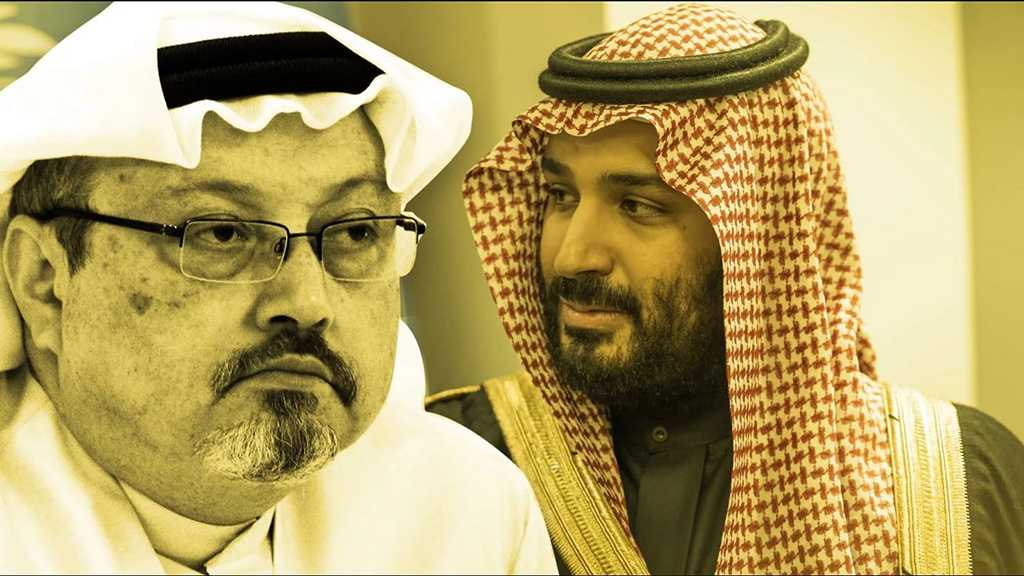 The UN human rights investigator leading the international inquiry into the murder of Saudi journalist Jamal Khashoggi said evidence showed he was a victim of "a brutal and premeditated killing, planned and perpetrated by officials of the state of Saudi Arabia."

Special Rapporteur Agnes Callamard said on Thursday her three-member team had access to part of "chilling and gruesome audio material" of the murder obtained by Turkish intelligence agencies.

"Woefully inadequate time and access was granted to Turkish investigators to conduct a professional and effective crime-scene examination and search required by international standards for investigation," Callamard said.

Reporting on a week-long mission with her team of three experts to Turkey, Callamard also said she requested access to Saudi Arabia.

She expressed "major concerns" about the fairness of proceedings for 11 people facing trial in the kingdom over Khashoggi's murder.

Callamard plans to present a final report to the UN Human Rights Council in June.

Khashoggi, a Washington Post columnist who wrote critically about Saudi Crown Prince Mohammed bin Salman [MBS], was killed inside the Saudi consulate in Istanbul on October 2 last year. His body has yet to be found.