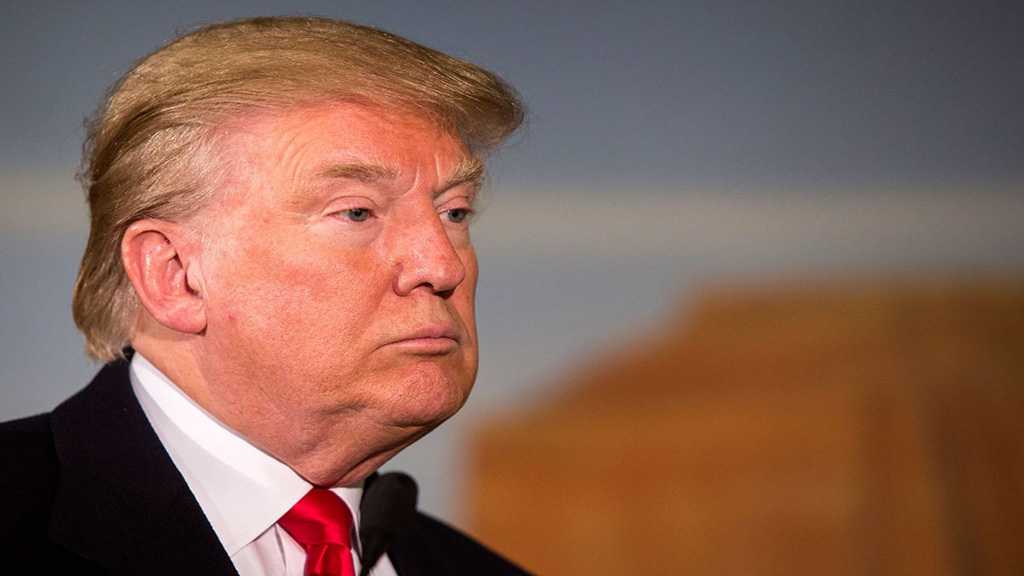 US President Donald Trump said Daesh [the Arabic acronym for terrorist ‘ISIS/ISIL group] will lose all the territory it once controlled in Iraq and Syria by next week.

His remarks came during a gathering of coalition partners on Wednesday claiming that the US will not relent in fighting remnants of the extremist organization despite his decision to withdraw US troops from Syria over the objections of some of his most senior national security advisers.

"It should be formally announced sometime, probably next week, that we will have 100 per cent of the caliphate," Trump said.

"The United States military, our coalition partners and the Syrian Democratic Forces have liberated virtually all of the territory previously held by Isis in Syria and Iraq," Trump said.