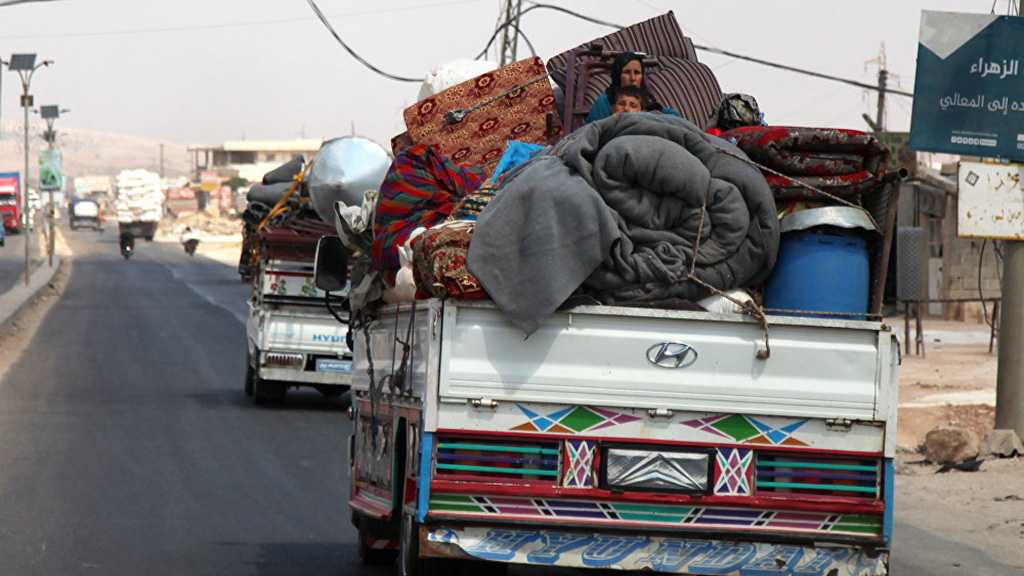 Perhaps another false flag chemical attack is being prepared behind the scenes.

In further details, he said that the White Helmets were equipping hotels with cameras in order to capture civilians harmed as result of provocation with the use of chlorine.

"According to our data from the scene, about 10 days ago, several containers with chlorine left [the western Syrian city of] Jisr al-Shughur for the Khan Shaykhun area, in the south of the Idlib province. The transportation took place under the coordination and cooperation between the White Helmets and the Nusra Front. The containers with the toxic substance were transported in two ambulances," Kazem said.

According to the activist, the containers were put into freezers in Khan Shaykhun and could be later used for attacks against civilians.

"The containers are expected to be used against civilians living in this area or other [regions]. We have information indicating that White Helmets representatives have installed photo and video equipment in a number of hospitals in order to later film civilians who would fall victims to the [possible] provocation," he added.

The recent attack occurred in November, when terrorist groups located in the Idlib de-escalation zone, fired 120-millimeter shells at the northwestern districts of Aleppo from the southeastern part of the demilitarized zone.

As a result of the attack, 46 people, including 8 children, received chemical injuries.

The so-called ‘White Helmets’ claims to be a group of volunteer rescue workers, who allegedly carry out rescue operations in Syria.

However, it has faced severe criticism for supporting terrorists and staging provocations involving chemical weapons, aimed at justifying potential foreign interventions in Syria.