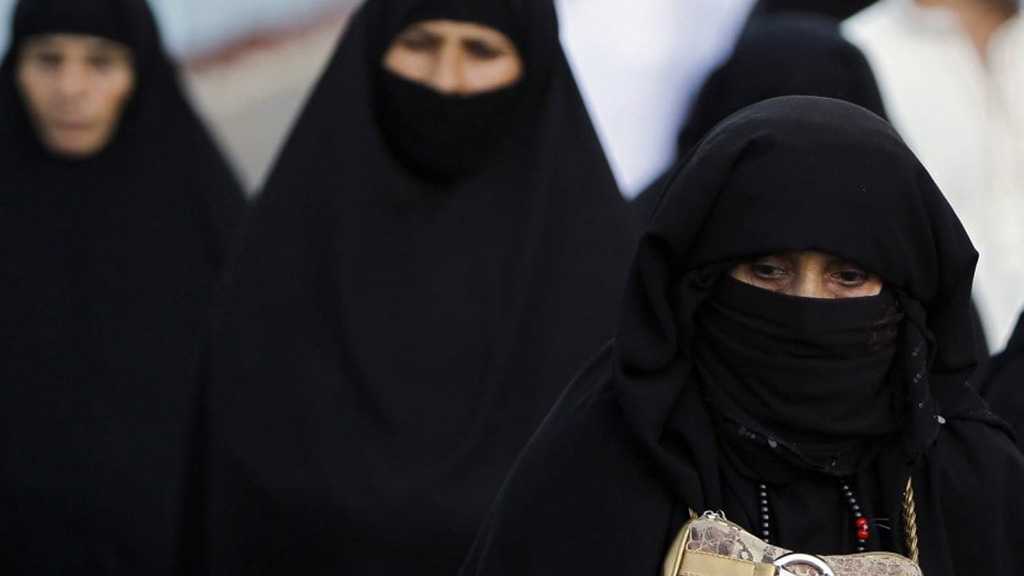 Saudi Arabia is detaining female activists in cruel and inhumane conditions that meet the threshold of torture under both international and Saudi law, a cross-party panel of three British MPs has found.

The ad hoc panel had sought access to eight jailed women to assess their welfare, but received no response from the Saudi ambassador Prince Mohammed bin Nawwaf bin Abdulaziz.

The panel includes Crispin Blunt, the former Conservative chair of the foreign affairs select committee and one of the staunchest defenders of the Gulf monarchies. It was thought his background might lead to cooperation from the kingdom, which protects its justice system from scrutiny.

The panel’s report concludes that the detainees – female activists arrested last spring – had been subjected to cruel and inhumane treatment, including sleep deprivation, assault, threats to life and solitary confinement. Their treatment is likely to amount to torture and if they are not provided with urgent access to medical assistance they are at risk of developing long-term health conditions, the report says.

Culpability rests not only with direct perpetrators but also those who are responsible for or acquiesce to it, it says. “The Saudi authorities at the highest levels could, in principle, be responsible for the crime of torture.”

The detained activists were strong supporters of women’s right to drive – a demand to which the Saudi government acceded last year, but seems determined to ascribe solely to MBS’s leadership. On their arrest, the women were labelled as traitors in the official Saudi press, and there have been persistent reports of maltreatment. They have been accused of suspicious contact with foreign entities.

Saudi Arabia, an absolute monarchy where public protests and political parties are banned, says it does not have political prisoners and denies torture allegations. Officials have said monitoring of activists is needed to ensure social stability.

The county’s human rights commission has the power to investigate allegations of maltreatment, but its work is viewed skeptically by most independent rights groups.

Blunt said: “The Saudi women activist detainees have been treated so badly as to sustain an international investigation for torture. Denied proper access to medical care, legal advice or visits from their families, their solitary confinement and mistreatment are severe enough to meet the international definition of torture.

“Saudi Arabia stands on the brink. It is not too late to alter course and avert the spiral downwards to catastrophe that the detention of these activists represents.”

Layla Moran, the Liberal Democrat MP on the panel, said: “When I heard of the arrests, I was, like many people, shocked that it had happened at all. The torture, in particular allegations of sexual harassment and threats of rape, are inexcusable.”

The Labor MP Paul Williams said the allegations had shocked the international community. “We are open to discussing our report with the Saudi authorities and to receiving any evidence they have so we can assess our conclusions on the basis of the fullest information available.”

Saudi Arabia has come under renewed scrutiny this week over its refusal to cooperate with the UN’s special rapporteur on extrajudicial, summary or arbitrary executions, who has just completed a five-day fact-finding mission to Istanbul to investigate the death of Khashoggi.

Agnes Callamard’s team was not granted access to the three-story consulate building in which Khashoggi was killed by a team of operatives sent from Riyadh, nor was it allowed to interview Saudi officials.

It is understood Callamard listened to audio recordings of the dissident journalist’s death, which Turkey has also shared with the CIA director, Gina Haspel, the UK, Canada, Germany and France.