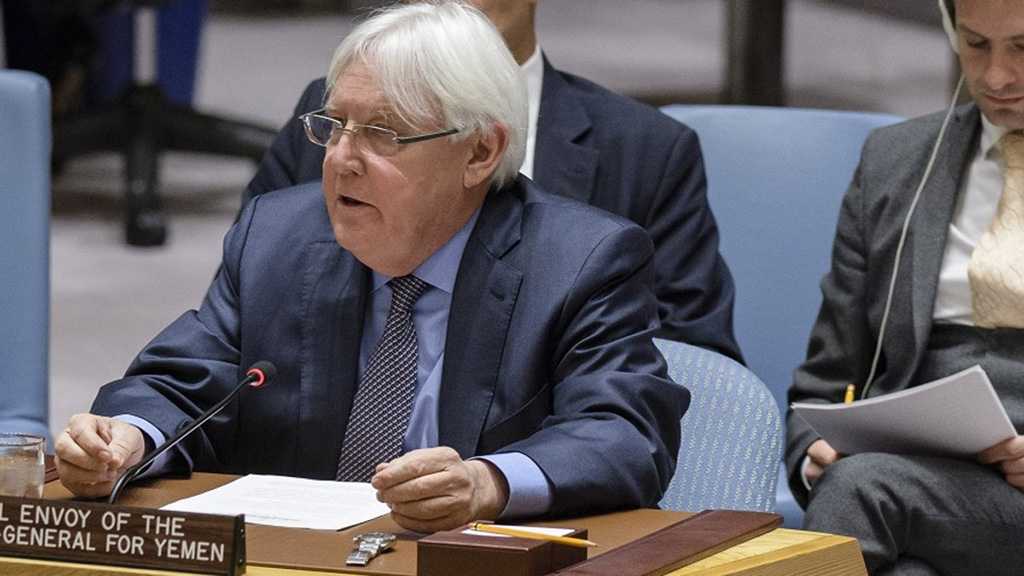 The United Nations’ special envoy for Yemen has called on the country’s warring sides to pull their forces out of the Red Sea port city of Hudaydah as soon as possible under a recent UN-brokered ceasefire.

Martin Griffiths tweeted on Monday that the timelines set for the withdrawal of the Ansarullah revolutionaries and Saudi-backed militants loyal to the Hadi regime from Hodeida had slipped.

Under the deal, they agreed to the withdrawal of their troops and the deployment of UN monitors to the port city, a lifeline for millions of Yemenis.

However, the Ansarullah have repeatedly complained that the Saudi-led coalition, which has been waging a deadly war on Yemen since March 2015, has been violating the ceasefire.

The two sides have also exchanged the names of some 16,000 prisoners, whose transfers were expected to begin on January 19.

“We have seen the timelines for implementation extended, both in Hudaydah, and the prisoner exchange agreement. Such changes in timelines are expected,” Griffiths said. “The initial timelines were rather ambitious. We are dealing with a complex situation on the ground.”

Separately on Monday, the UN envoy told London-based Asharq al-Awsat newspaper that he was optimistic about the resolution of the Yemen conflict.

“We have seen the two parties demonstrate remarkable political will, first to reach a ceasefire agreement, and then to abide by it. What we need to see now is the implementation of the provisions of the agreement, fully and rapidly,” he said.

The official further confirmed that retired Dutch General Patrick Cammaert, who has been leading an advance UN mission tasked with overseeing the Hudaydah truce, was stepping down. He, however, denied reports that disagreements had led to the resignation.

“There is no element of truth to such reports. As a matter of fact, General Cammaert and I have been working closely to close the gap between the two parties on the operational implementation of the Hodeida Agreement,” Griffiths noted.

During the meeting, Houthi criticized the Saudi-led aggressors for maintaining the inhumane siege on Yemen, closing the Sanaa airport and taking unjust measures against Yemeni civilians.

Griffiths, for his part, vowed that he would take serious steps in the coming days regarding the implementation of the Hodeida ceasefire and the planned prisoner swap.