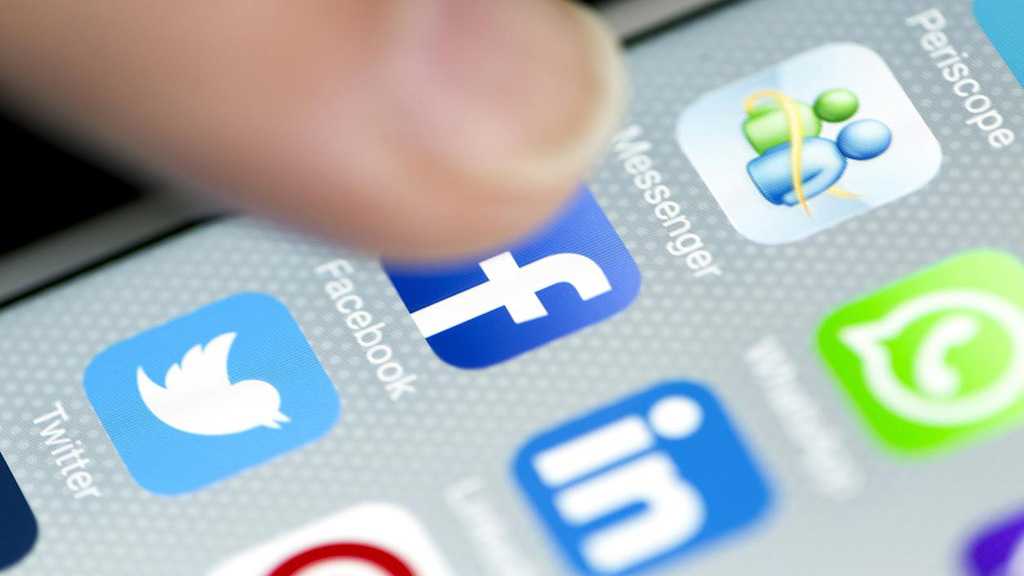 In further details, he wrote to Twitter, Snapchat, Pinterest, Apple, Google and Facebook after the death of Molly Russell, a 14-year-old-girl who had been viewing material online linked to depression, self-harm and suicide.

“We can legislate if we need to,” he said, when asked about websites where content promoting self-harm and suicide can be found.

“It would be far better to do it in concert with the social media companies but if we think they need to do things that they are refusing to do then we can and we must legislate.”

When asked if the UK would go as far as banning or imposing extra taxes on websites that failed to remove harmful content, Hancock said: “Ultimately parliament does have that sanction, yes.”

“It’s not where I’d like to end up, in terms of banning them, of course, because there’s a great positive to social media too.

“But we run our country through parliament and we will and we must act if we have to.”

The teenager was found dead in November 2017 and an inquest into her death is expected later this year.

In his letter to the social media companies, the health secretary said that he felt desperately concerned to ensure young people were protected.