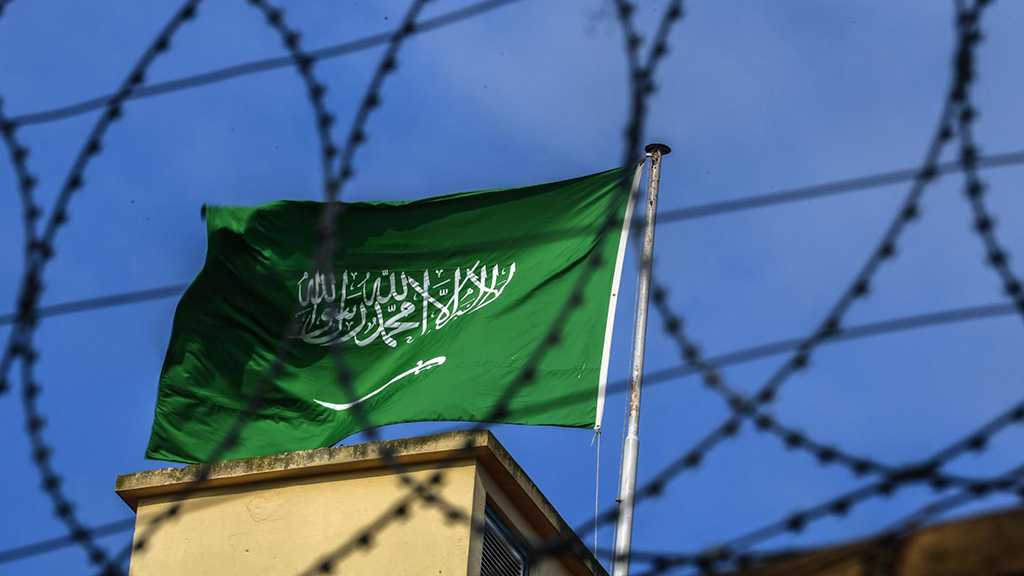 The calls by Amnesty International and Human Rights Watch [HRW] came after a similar appeal in November and December from the watchdogs which said investigations by Saudi Arabia itself had not been satisfactory.

Amnesty said it has obtained new reports concerning 10 human rights activists who had been "tortured, physically abused and subjected to other forms of ill-treatment" in detention.

"One woman activist was wrongly told by an interrogator that her family members had died and was made to believe this for an entire month", while two others "were forced to kiss each other while interrogators watched", Amnesty said.

"We are extremely concerned about the wellbeing of these activists, who have been in arbitrary detention for around nine months simply for standing up for human rights," Amnesty's Lynn Maalouf warned.

"The Saudi Arabian authorities have repeatedly proven themselves unwilling to effectively protect detainees from torture, or to carry out impartial investigations into claims of torture in custody," she said.

Amnesty called on Saudi Arabia "to give independent monitoring bodies immediate and unfettered access to the detained activists".

HRW, for its part, issued a similar appeal in a separate statement on Friday.

"Saudi authorities should immediately allow independent international monitors to enter Saudi Arabia and meet with detainees, including those who have alleged torture," it said.

"Saudi Arabia's internal investigations have little chance of getting at the truth of the treatment of detainees," the organization’s Michael Page said.

In November, the notorious kingdom dismissed as "false" and "unfounded" reported by Amnesty and HRW that three women activists had been tortured and physically harassed in detention.

The reports came as Saudi Arabia faces intense global criticism over the killing of insider-turned-critic Jamal Khashoggi in its Istanbul consulate on October 2.

More than a dozen activists were arrested in May, many of whom were accused of “undermining security and aiding enemies of the state.”