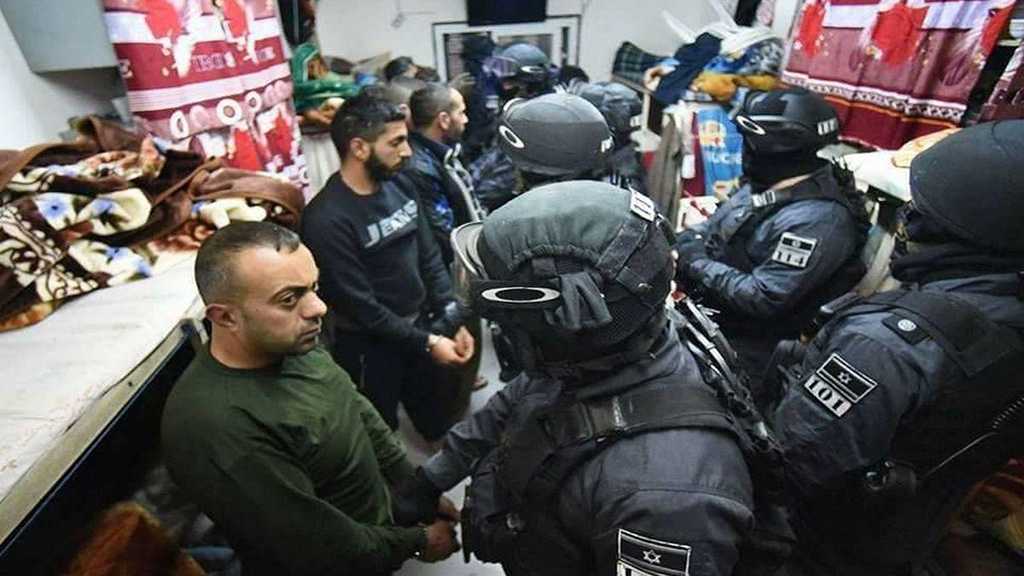 Palestinian Prisoners' leadership announced that "understandings were reached with the ‘Israeli’ prison administration, ending the tension in all prisons."

The leadership said "the understandings include preserving the dignity, rights and benefits of the prisoners in Ofer Military Prison."

Ofer, which includes 1,200 prisoners, including about 100 children, has been subjected to a series of incursions since January 20 by four “Israeli” repression units.

As a result of these attacks, some 100 prisoners were injured, most of whom suffered fractures and wounds due to severe beatings.