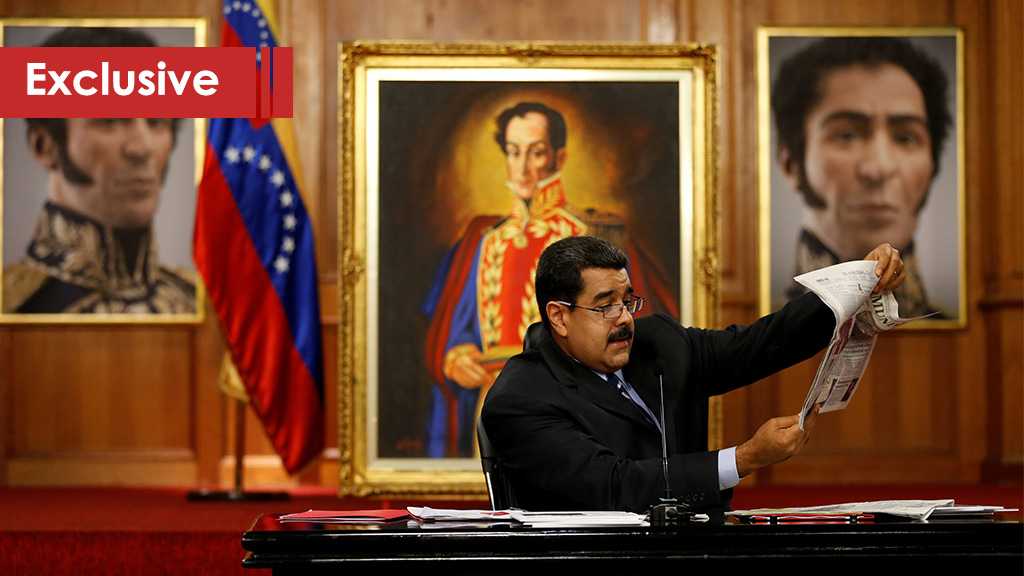 Venezuela’s slow-moving political crisis shifted into a new phase this week as the country’s opposition leader and President of the National Assembly, Juan Guaido, swore himself in as interim head of state.

Despite never having stood as a candidate in recent presidential elections, or ever receiving a single vote, Guaido’s maneuver was quickly given the seal of approval from Washington under the pretext of ‘restoring democracy’ to Venezuela.

In what appeared to be a well-coordinated campaign, dozens of US allies followed suit, while anti-government demonstrations flared up in the streets of Caracas, leaving scores dead.

For those working the Venezuela beat, labels like ‘colored revolution’ and ‘another Maiden’ were increasingly hard to resist.

Meanwhile, the country’s elected leader, Nicolas Maduro, called it what it was – a coup d'état.

Maduro’s point of view was shared by his counterparts in Iran, Syria, Turkey, Cuba, China, Bolivia and Russia – all of whom have denounced Washington’s policy of regime change.

And although Maduro has been weathering challenges to his leadership since the death of his predecessor, Hugo Chavez, in 2013, the situation has never been quite so intense.

This suggests that the campaign to remove him from office has officially peaked.

The question now is whether Maduro is able to ensure the survival of the socialist government that over 9 million Venezuelans voted for in the last election – one that has sought to liberate the country from Washington’s iron grip.

According to the Director at the Center For Syncretic Studies, Joaquin Flores, the Venezuelan president is not going anywhere, anytime soon. 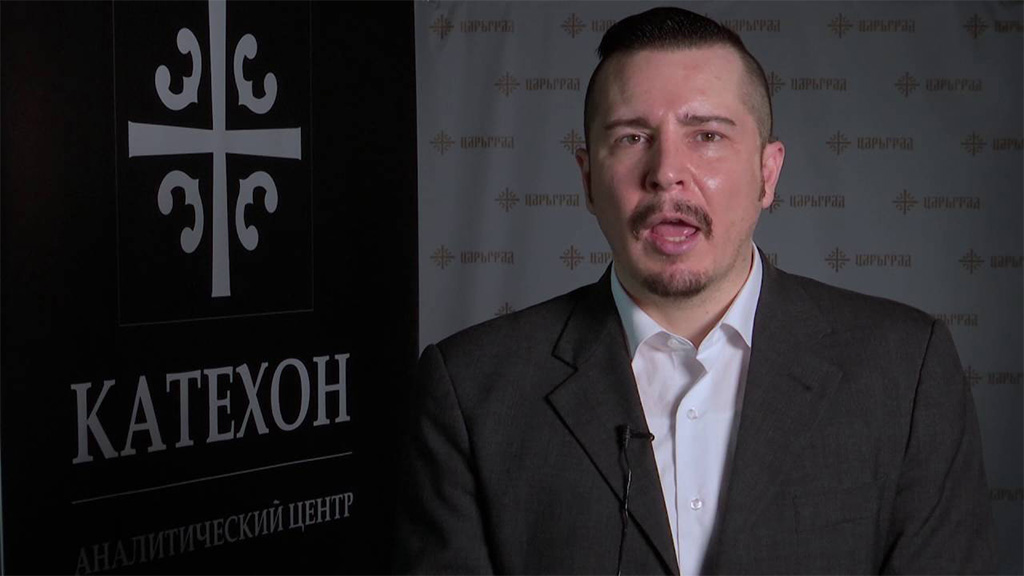 “You are not going to see a speech tomorrow or in ten days from now, declaring out of the blue that Maduro is stepping down. That just doesn’t seem like it’s on the cards,” Flores told Al-Ahed News.

In yet another crucial development on Thursday, the Venezuelan military took to the airwaves to vow loyalty to the embattled president, declaring that Maduro represents an independent country in the face of imperialist aggression.

Flores believes that such realities on the ground further limit options for the opponents of the Venezuelan leader.

“Maduro still enjoys support from broad segments of society and importantly the command of the military,” he added while ridiculing the foreign interpretation of the Venezuelan constitution, which is used to justify Guaido’s recognition as interim president.

“There is a good possibility that Maduro will not be toppled,” Al-Zein said. “He can avoid it because the army is by his side. There is also popular support.”

A combination of harsh US sanctions, a subversive, foreign-backed opposition, and the collapse of oil prices have crippled Venezuela’s economy, fomenting years of unrest.

The country with the world’s largest known oil reserves is now plagued by skyrocketing inflation and a shortage of basic goods.

However, most of the mainstream coverage of the Venezuelan crisis will attribute these problems to the ‘incompetent’ and ‘widely unpopular’ Maduro government.

Not surprisingly, perhaps, other states that oppose and challenge US dominance appear to have a lot more confidence in Caracas.

During the two decades of Chavista rule, Venezuela has emerged as one of Iran’s most important strategic allies, with the two countries signing economic and military agreements valued in the billions of dollars.

Late last year, Maduro was hosted in Moscow by Russia’s Vladimir Putin, where the two inked multi-billion-dollar partnerships for oil exploration, mining and other trade ties.

Meanwhile, in the first nine months of 2018, Caracas exported over 23 tons of gold worth USD 900 million to Turkey, after Maduro decided to abandon gold refining from Switzerland over fears that his country’s assets may be seized in line with US sanctions.

And then there is China, which has given Venezuela USD 65 billion in loans, cash and investment over the last decade.

More importantly, China exerts a great deal of influence in the whole of Latin America, where it is the second largest trading partner.

As such, both Al-Zein and Flores agree that Washington’s efforts to remove the Maduro government are unlikely to go unchallenged by Venezuela’s powerful allies.

“Things aren’t going to happen in Venezuela that China perceives are contrary to its interests in the region,” Flores opined. “I think China likes Maduro and I think that China likes the present government in Venezuela. So that’s a very tough obstacle.”

Meanwhile, Al-Zein is convinced that another obstacle will come in the form of Russian troops on the ground.

“I believe that Russia considers that Venezuela resembles President Bashar al-Assad. It cannot allow the overthrow of this man no matter the price. This is clear from the strong statements, as well as the planes [Russian Tupolev Tu-160 nuclear-capable bombers] it sent.”

It is difficult to ascertain how seriously these scenarios are being considered in Washington where US President Donald Trump refuses to rule out military action against Venezuela.

But with two men claiming the post of president, the Venezuelan crisis has the potential to quickly morph into another Syria-style bloodbath with far reaching geopolitical consequences.