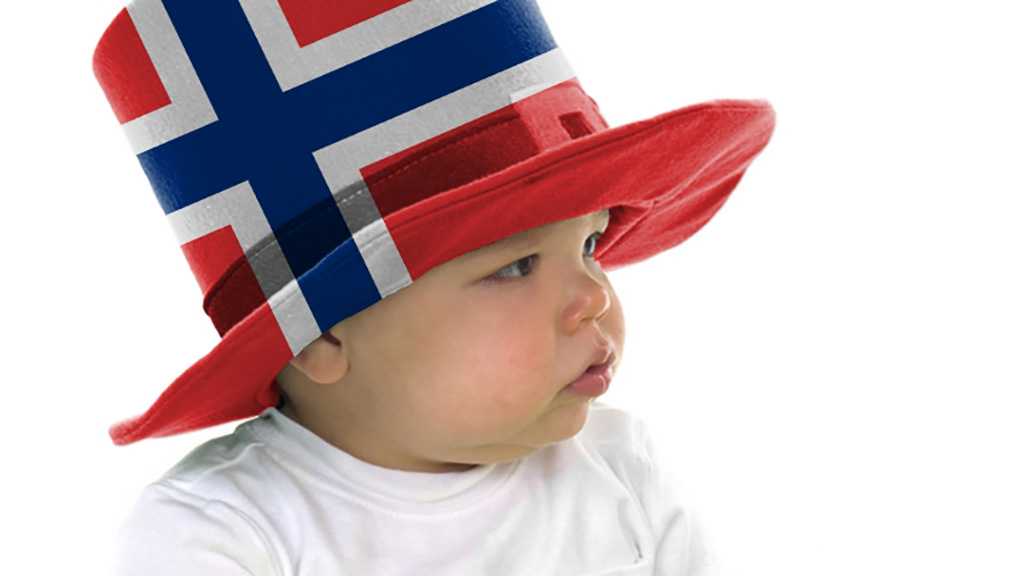 Ever since 2008, Mohammad [with its variations] has been the most popular boy's name in Oslo, solidifying its position in 2018.

In 2018, the name of Mohammad successfully edged out Oscar, Aksel, and Jacob to maintain its lead. This has put the Norwegian capital at odds with the rest of the country, where it didn't even make the top ten.

By contrast, Lucas, Filip, and Oliver were the most popular boy's names nationwide.

Mohammad has been the most popular name in the Norwegian capital since 2008, reflecting a substantial and constantly growing Muslim community living in the metropolitan area.

In 2018, 8.7 percent of Oslo's population adhered to Islam, with Pakistanis, Somalis, Iraqis, and Moroccans forming the largest communities.

Oslo has the largest population of immigrants and Norwegians born to immigrant parents in the entire country, both in relative and absolute figures.

Of Oslo's 624,000 inhabitants, about 190,000 are immigrants or born to immigrant parents, representing 30.4 percent of the capital's population.