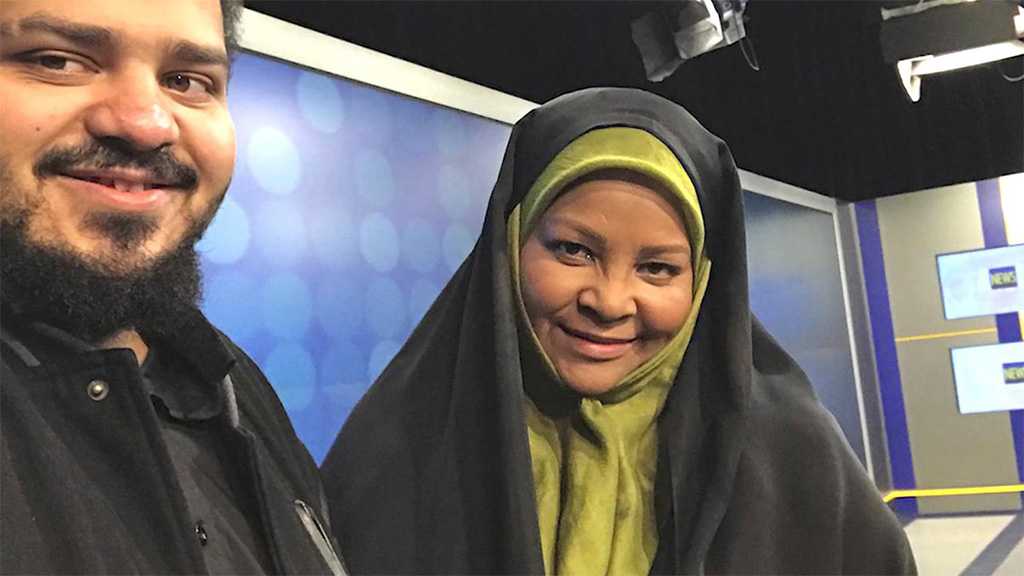 The US government released without charge Press TV anchor Marzieh Hashemi after 10 days of illegal detention at an FBI facility, her family announced.

Hashemi appeared before a grand jury in Washington, D.C., on Wednesday morning, when her testimony was expected. The Associated Press cited the people familiar with her case as saying that she was released after her testimony concluded Wednesday afternoon.

Hashemi, a 59-year-old American-born Muslim convert who has lived in Iran for years, was detained at St. Louis Lambert International Airport in Missouri on January 13th while in the US to visit her ill brother and other family members.

She was transferred to a detention facility in Washington, DC, where she was initially forced to remove her hijab and only offered non-halal food.

The FBI declined to comment on her arrest, but the US government confirmed that she had been arrested as a “material witness.”

Following the release, her family issued a statement that included the following:

“Marzieh Hashemi has been released from her detention without charge and is with her family in Washington DC.

Marzieh and her family will not allow this to be swept under the carpet. They still have serious grievances and want answers as to how this was allowed to happen.”

The family wants assurances that this won’t happen to any Muslim – or any other person – ever again.

Marzieh Hashemi will be remaining in Washington DC for the protest on Friday and calls for all cities across the world to keep their protest.

This was never just about Marzieh Hashemi. This is about the fact that anyone of us, Muslim or non-Muslim can be imprisoned without charge in the United States.