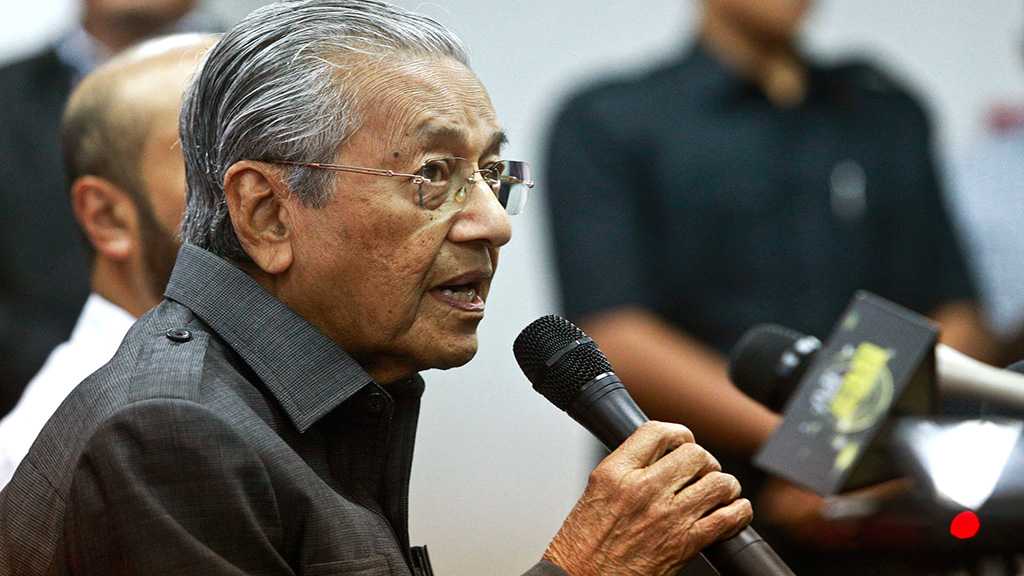 Malaysian Prime Minister Mahathir Mohamad on Tuesday defended the country’s ban on “Israeli” athletes, likening it to US President Donald Trump’s plan to build a wall along the US-Mexico border.

Malaysia sparked a row with the “Israeli” entity after saying it would not allow “Israeli” swimmers to compete in a tournament later this year that serves as a qualifying event for the Tokyo 2020 Paralympics.

“Every country has the right to accept or refuse entry of anybody,” Mahathir told a press conference in Vienna on Tuesday.

“You can see that in America now they are erecting a very high wall to prevent Mexicans from going to America,” he said.

“We have the same idea, that people who are undesirable for our country will be kept out of our country,” Mahathir added.

Last week the “Israeli” entity said the decision was motivated by “rabid anti-Semitism” on Mahathir’s part.

On Tuesday he branded Israel “a criminal country,” adding: “If their people want to compete in sport, they can go to some other country.”

Kuala Lumpur, which has no formal diplomatic ties with the “Israeli” entity, has rejected pleas from the world sporting body to find a solution to the row.

Malaysia has stopped “Israeli” athletes from competing in a sports event before. Two “Israeli” windsurfers had to pull out of a competition on Langkawi Island after they were refused visas in 2015. 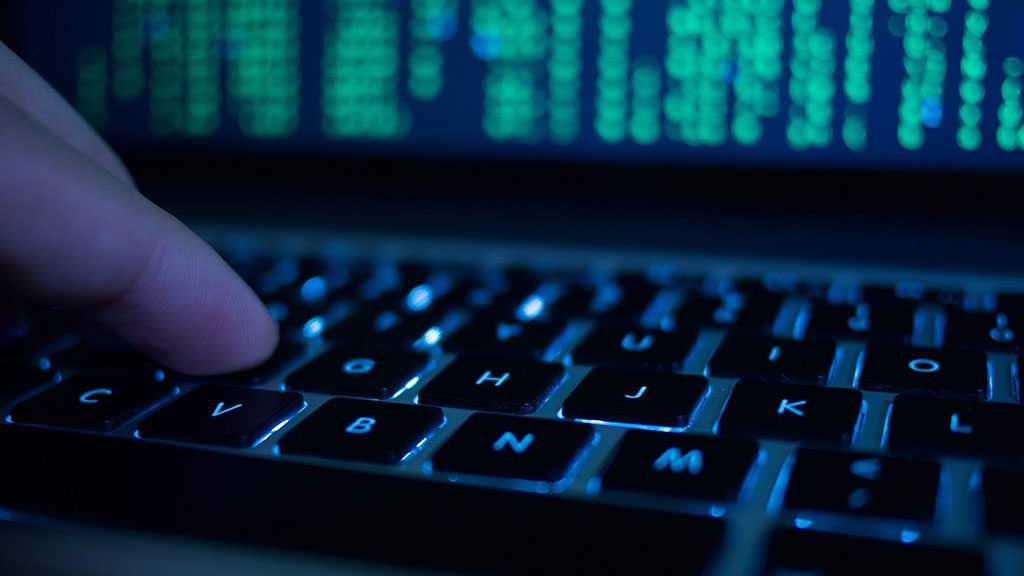 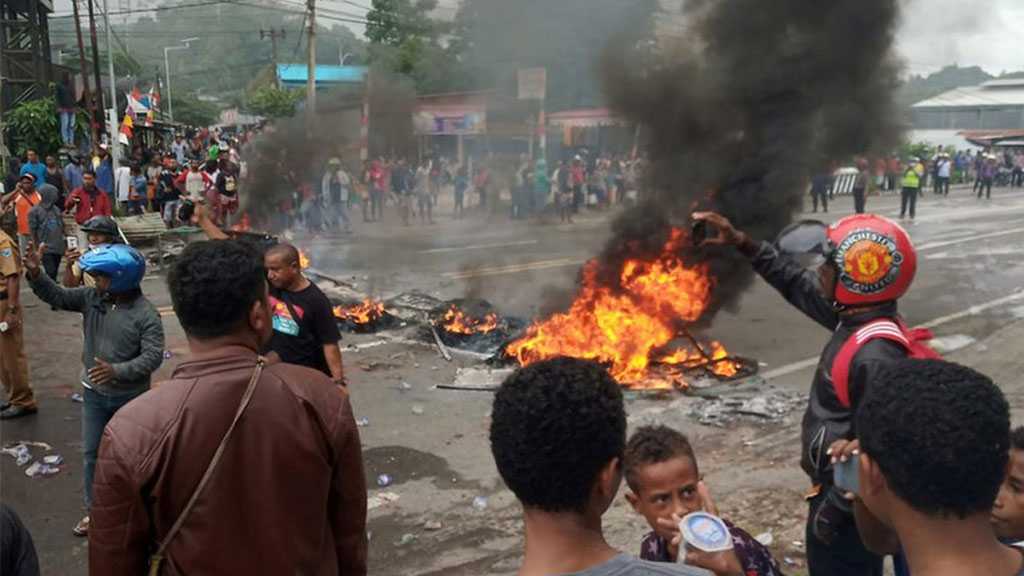 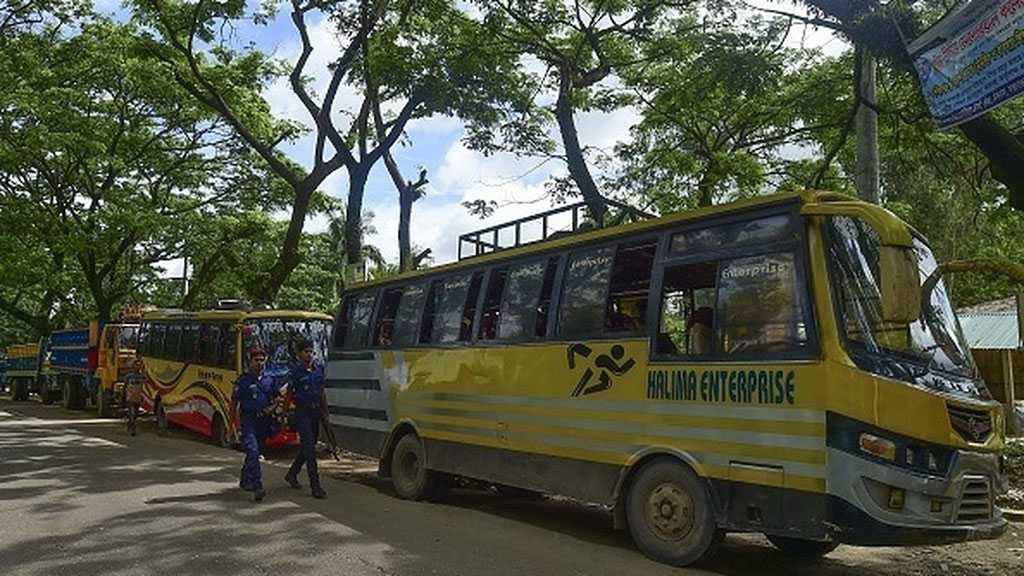 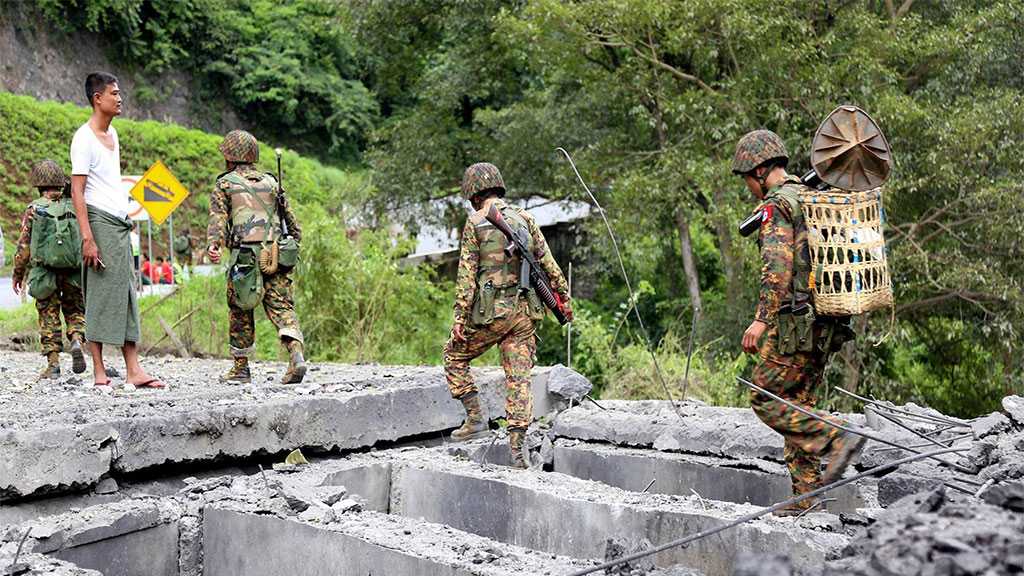