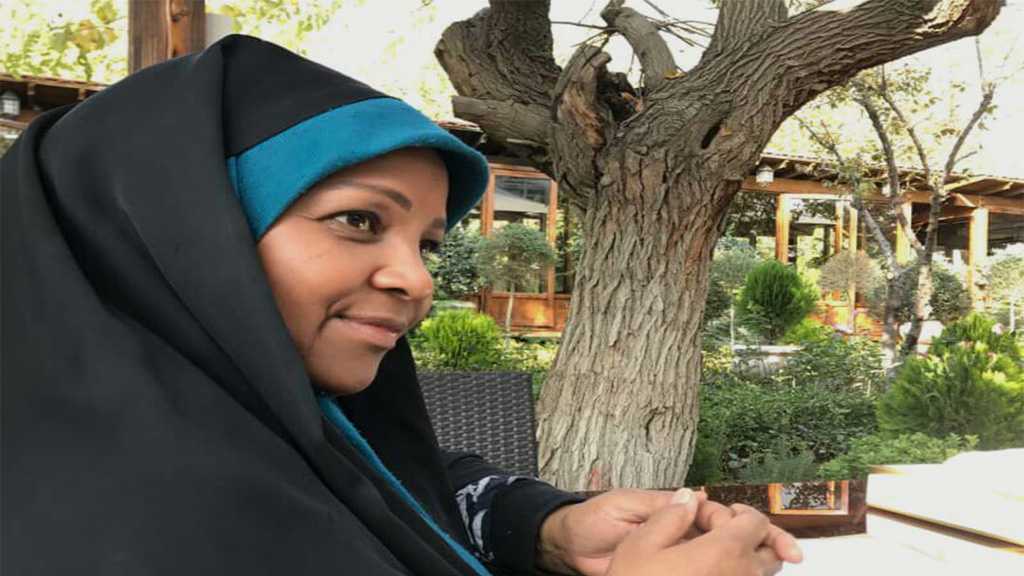 Reporters without Borders [RSF] condemned the detention without charge in the United States of Marzieh Hashemi, a journalist and news anchor for Press TV with US and Iranian dual citizenship.

Born in the United States as Melanie Franklin, Hashemi was arrested on landing at St. Louis international airport on 13 January and is now being held at a detention centre in Washington DC. She has lived in Iran since 1982, where she is married to an Iranian and has worked for Press TV since 2008.

The FBI declined to answer RSF’s questions about the reason for her arrest, referring queries to the Department of Justice press office.

In an interview for Press TV on 16 January, her son Hossein Hashemi said she had not been formally charged and was being held as a “material witness.”

She appeared in court on 18 January and, according to the IRIB World Service website, a second hearing is scheduled for 23 January.