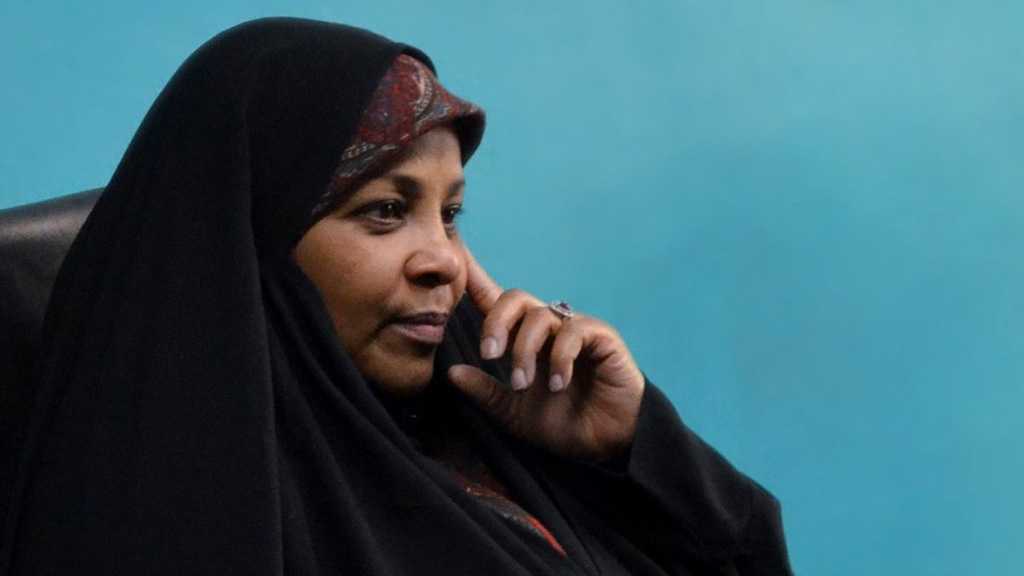 Marzieh Hashemi, the Press TV anchorwoman who has been detained by the FBI in the United States, is slated to appear before the jury for a third time on Wednesday.

"On Wednesday, a 23-member jury will be making a decision about my mother," Hashemi's son, Hussein, told the Young Journalists' Club in remarks which the Iranian news agency published on Monday.

"The United States federal government has taken my mother to prison using a very controversial article, which is used very rarely," he added. "Whenever this article is applied, the person [in question] remains in detention for at most 16 days and then a decision is made about them."

He said the jury had failed to level any charges against his mother on the two previous occasions, and that she would be freed if the decision continues to evade the body for a third straight time.

Hussein said the 59-year-old had been transferred to solitary confinement, adding that he did not know either why this has happened or whether she continued to remain incarcerated in such a state.

Hashemi, an American-born Muslim convert who has been living in Iran for years, was detained at St. Louis Lambert International Airport in Missouri last Sunday while she was in the US to visit her ill brother and other family members.

She was transferred to a detention facility in Washington DC, where she was forced to remove her hijab and only offered food not permissible under her Islamic values.

After days of silence, the US government confirmed on Friday that it was holding Hashemi in jail as a “material witness,” and that she would be released after she testified before a grand jury.

The son said Hashemi was known in the prison as a journalist, adding that prison guards had started to treat her better since her situation was widely reflected in the press.

Hussein said her mother's situation was giving rise to protests. "A very pure revolutionary and anti-arrogance wave is taking shape under the guidance of revolutionary scholars," he noted.

"If my mother remains in incarceration, the wave is sure to lead to a persistent movement and a freedom-seeking struggle," he added.

"Of course, we believe that God is on our side. We are going to emerge victorious from this oppressive drama" whether Hashemi is freed or her situation leads to creation of the movement, the son noted, thanking the Iranian nation for their prayers for her mother's release and their activities across the media aimed at making this happen.

He also said her mother's condition should draw attention to the situation of the large number of Muslim prisoners in the US, whose Islamic values might have been disregarded for long.