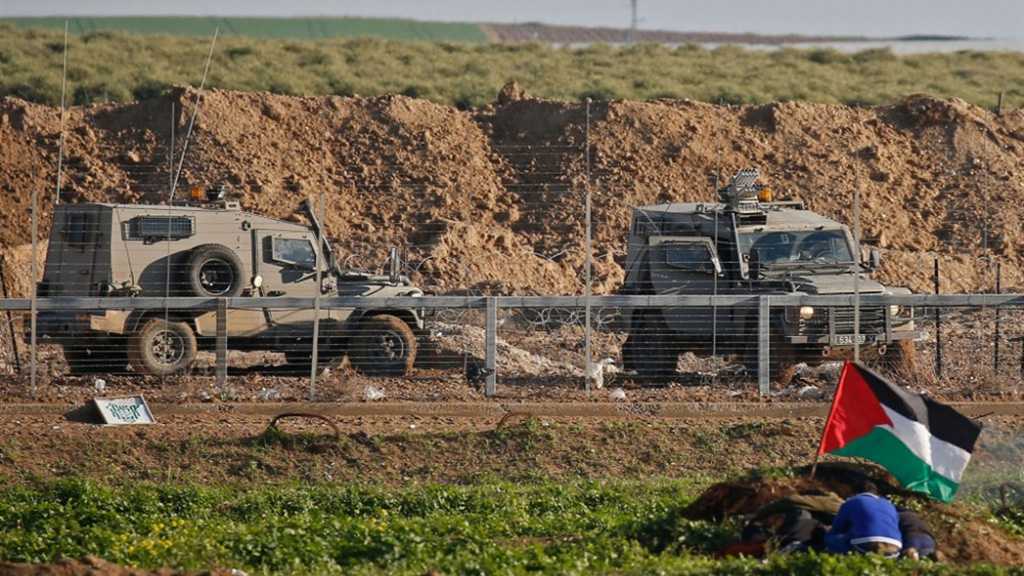 A new security achievement on the part of resistance has prevented the “Israeli” enemy from benefiting from dangerous devices it introduced to the Gaza Strip for the first time. The focus now, according to recent confessions made by some agents, is on the top leadership.

The security war between the Palestinian resistance and the “Israeli” enemy is intensifying. The escalation began with the recent military confrontation that followed the detection of a special forces contingent in the southern Gaza Strip that sought to spy on the internal network of the resistance. This time, the resistance exposed an extensive plot to spy on its top leaders by using sophisticated and unconventional electronic devices.

Sources in the security apparatus of the resistance revealed details about a "big scheme" that they describe as “serious”. The enemy attempted to spy on the chief of staff of the Qassam Brigades – the military wing of Hamas – Marwan Issa, using a range of advanced devices that are not used solely for tracking calls.

Sources told al-Akhbar that the resistance’s security apparatus dismantled devices planted by an agent in a house adjacent to Issa's at the al-Bureij refugee camp in the central Gaza Strip. It was directed towards the house to pick up sound waves that it would then broadcast to receivers inside the occupied territories. This is considered "a qualitative leap in espionage operations". The resistance has never seen anything like it before.

The same sources added that the device was discovered during a comprehensive survey of the region. The “Israelis” resorted to this device because Issa has recently refused to talk through normal and private communication devices.

“The resistance was able to arrest the agent who planted the device. It then managed to detect multiple espionage systems planted by the same agent in the area and other areas,” the sources explained.

At the same time, the security apparatus of the resistance revealed another espionage device planted by an agent in a car belonging to one of Issa’s bodyguards. The agent admitted that he received the small device from the “Israelis” and hid it inside the car. It was intended to pick up conversations of the car’s passengers. A tracking device was also found.

It is true that this is not the first time that the “Israeli” security services tried to spy on Issa. A few months ago, the resistance uncovered a spying device on the divider of a private telecommunications network that services the area where he resides. But it clearly changed its approach because the resistance identified a variety of way in which they operate.

The sources linked the detection of an espionage scheme against Issa, who represents the executive arm of the Qassam supreme military commander Mohammed Deif, to the dismantling of espionage devices planted on the Brigades’ own communications network in the middle of last year (see Al-Akhbar, 7/5/2018). However, the most dangerous espionage plot was revealed in the central region, where six engineers of the resistance were martyred.

The security services in Gaza dealt a blow to the “Israelis” after the infiltration of their Special Forces two months ago by arresting 45 agents working for “Israel”. That blow helped uncover vast amounts of information. A number of agents admitted to spying and monitoring the movements of prominent leaders in the Qassam Brigades and the Al-Quds Brigades – the military wing of the Islamic Jihad movement – in the past few months.

“Israel” accuses Issa of being the actual leader of the Brigades and one of the founders of the organization. It also accuses him of being the one who introduced Hamas to the tunnel project and initiated contact with Iran. A military attaché for “Israel’s” Reshet network stated in mid-2018 that Issa is also responsible for setting up new commando units.