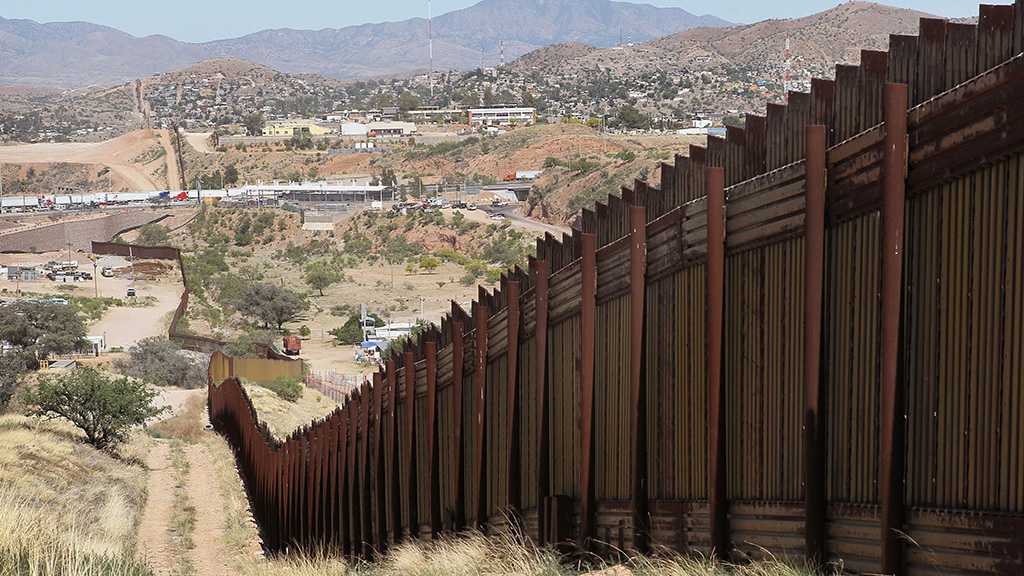 Donald Trump has implied he could launch a “big push” to deport millions of illegal immigrants if he does not get $5.6bn funding for his border wall, in a veiled threat to Democrats over the US government shutdown.

As the partial shutdown – triggered by the president’s failure to agree with Democrats a government funding bill if it does not contain money for a wall – entered its 30th day, he warned speaker Nancy Pelosi to “be careful” after she and Democratic Senate leader Chuck Schumer rejected “compromises” he had offered to end the stalemate.

In a live televised address on Saturday, Trump had pitched extending protections to some undocumented migrants in return for funding for a wall on the US-Mexico border.

Democrats quickly rejected the proposal as a “non-starter”, with Pelosi dismissing it as “a compilation of several previously rejected initiatives, each of which is unacceptable”.

Responding in a flurry of tweets on Sunday, the president launched a personal attack on Pelosi and accused her party of playing politics over the wall ahead of the 2020 presidential election.

He wrote: “Nancy Pelosi and some of the Democrats turned down my offer yesterday before I even got up to speak. They don’t see crime & drugs, they only see 2020 – which they are not going to win.

“Nancy Pelosi has behaved so irrationally & has gone so far to the left that she has now officially become a Radical Democrat. She is so petrified of the ‘lefties’ in her party that she has lost control.”

In a churlish aside, the president also told the long-serving California representative: “And by the way, clean up the streets in San Francisco, they are disgusting!”

In a further tweet, apparently aimed at conservatives such as media commentator Ann Coulter and Tom Fitton, president of the right-wing activist group Judicial Watch, who had criticized his offer of extended protections for some young migrants, Trump insisted he was not offering an “amnesty” to people who entered the country illegally.

“No, amnesty is not a part of my offer, It is a 3 year extension of DACA [Deferred Action for Childhood Arrivals],” he wrote. “Amnesty will be used only on a much bigger deal, whether on immigration or something else.”

The president also said there would be “no big push to remove the 11,000,000 plus people who are here illegally”, before adding: “But be careful Nancy!”

Responding to Trump’s posts, Pelosi tweeted: “800,000 Americans are going without pay. Re-open the government, let workers get their paychecks and then we can discuss how we can come together to protect the border.”

Trump also said he was still thinking about the House speaker’s suggestion that he postpone his State of the Union address, scheduled for 29 January.

In a letter to the president on Wednesday, Pelosi warned the prolonged shutdown would compromise security arrangements for the event. She called for him to reschedule the speech, deliver it from the Oval Office, or issue it in written form.

Trump responded by refusing use of a military plane for a congressional delegation, including Pelosi, that was due to visit Afghanistan.

More than 800,000 federal government workers are going unpaid during the shutdown, which entered its 30th day on Sunday.

Trump had offered to extend protections for young migrants brought to the US illegally and for those who arrived as refugees, providing Democrats agreed to sign off funding for the border wall.

Schumer described the proposal as “hostage-taking”, but Republican Senate majority leader Mitch McConnell called it a fair compromise and said he would call a vote in congress this week.