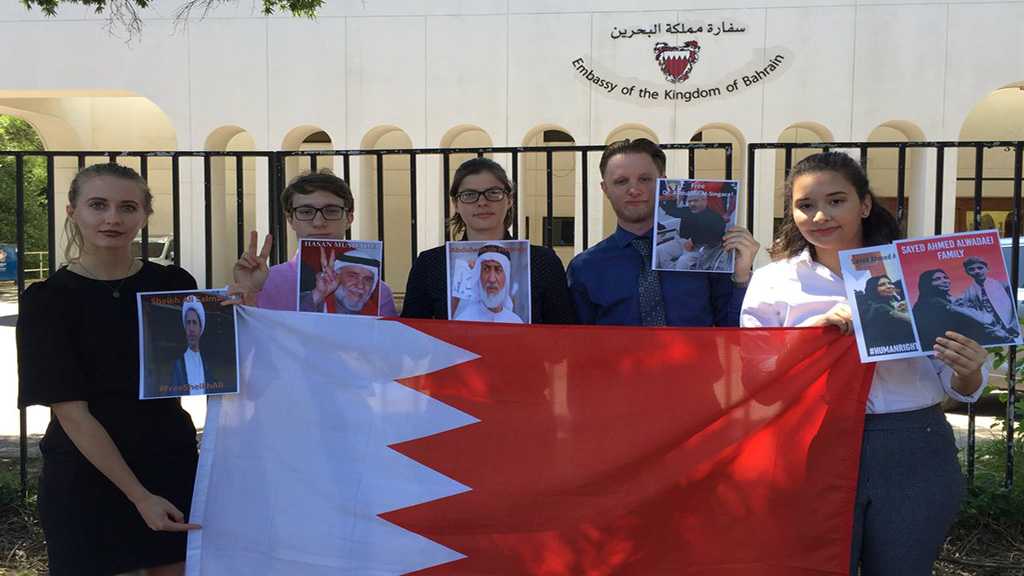 The Bahrain Centre for Dialogue and Tolerance says it has documented the arrest of more than 5,000 prisoners of conscience, as well as 200 victims of excessive use of force, murder and torture.

The head of the center, Sheikh Maytham Al-Salman, said in a statement during a conference held in Lebanese capital Beirut that “the human rights, civil and political situation in Bahrain has deteriorated.”

He further added that “the continued deterioration of the human rights situation in Bahrain is taking place amid silence from the international community, including the United Kingdom and the United States of America.”

Al-Salman called on international diplomatic missions to examine the trials of political and human rights activists in Bahrain, as well as to document the violence they face in prisons and use diplomatic visits to examine the detainees’ status.