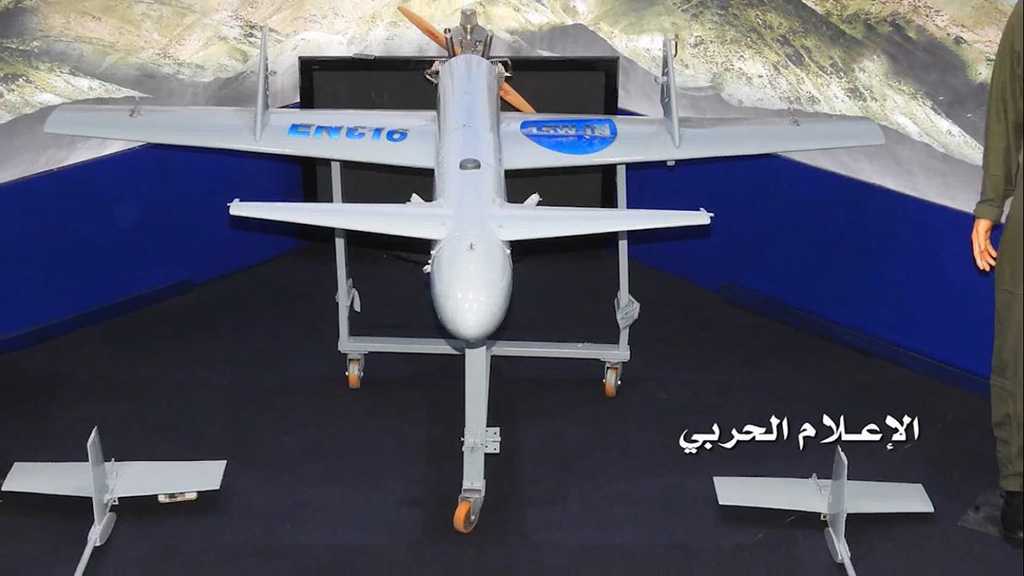 This phrase was uttered by the official spokesperson of Yemen’s armed forces.

Today, there is a qualitative and industrial shift within the Yemeni military. This shift falls within the context of a deterrent force against the unjust and oppressive aggression that has violated the sanctity of the land, sea and air as well as Yemeni woman, children and its elderly.

This coalition has made an art of killing, displacing and starving people in an unprecedented manner.

Every action has an equal reaction. The reaction has the same strength and is opposite to the action. The aggression commits crimes while the Yemeni people resist and deter these crimes.

It is natural and logical. As the saying goes necessity is the mother of invention.

The year 2019 had a remarkable start. Analyzing the events on the ground and watching some of the coalition-owned channels prove this. Qasef-2K instilled horror among the coalition-backed Yemeni leadership. The drone had a considerable impact on the enemy both inside Yemen and beyond. The coalition-owned channels, for their part, were quick to announce that it was an Iranian-made drone. The accusation was false. It was an attempt to ease the shock that befell the alliance’s leadership as well as the losses on the battlefield.

Such a reaction within the scope of the media is only natural. After all, an empty hand has nothing to give. It could not fathom the scope of the productiveness and effectiveness of Yemeni minds. On the one hand, this proves the effectiveness of the airstrike launched by the army and the popular committees as well as the intelligence in pointing out the time and place of the strike.

This year was indeed the year of the drones as was announced in statements. Drones were launched in al-Anad, Khouba, Jizan, and at the gathering of mercenaries in Asir. All these are indications of the development and credibility of the revolutionary leadership’s productivity and operational abilities in the field.

This is one part. As for the missile force, according to the army’s official spokesperson, it possesses “modern ballistic missiles that will be unveiled."

The word “modern” is avoidable. It is difficult to analyze the extent of the missiles’ modernity. The leader has spoken previously about “the capabilities of the missile force that can penetrate American and non-American defense systems". The missile strikes have proven this as they struck military targets deep inside the capitals of the countries of aggression.

The leader also said that "work is under way to develop air defense systems against modern American aircraft operating over the skies of our country."

Based on the facts in the field, the leadership knows the requirements for modernizing the defense systems of the Yemeni Republic – guaranteed by the humanitarian and legal constitutions in Yemeni and international law and the right to own these systems.

All of these facts confirm that the Yemeni resistance movement is moving towards sovereignty and the modern civil state. No state can claim its sovereignty and seek to develop the various political, economic, military, and other aspects of the state without a deterrent force that safeguards its security and sovereignty and allows its people to build a future that keeps pace with the world in all fields.