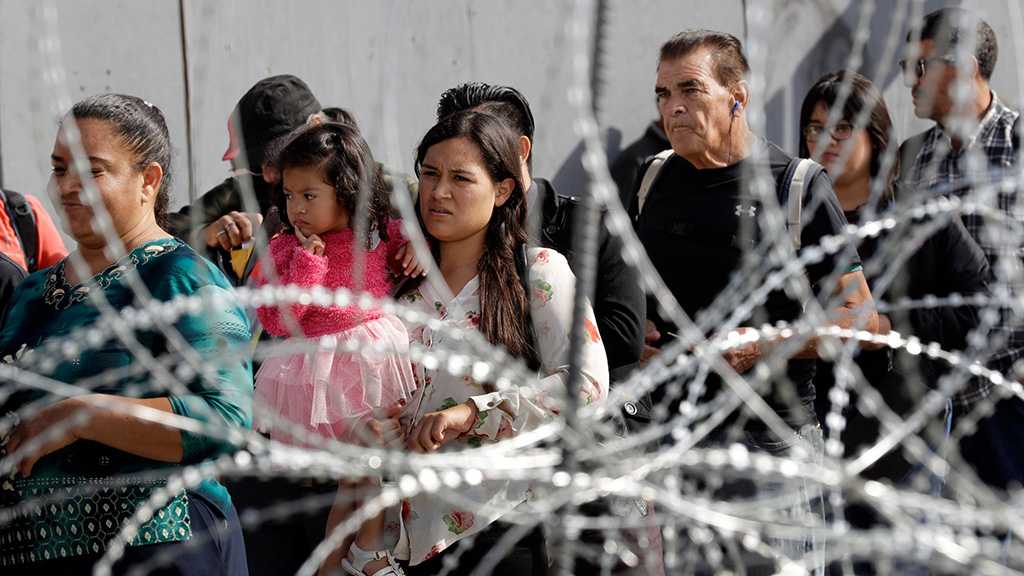 The Trump administration considered speeding up the deportation of migrant families after they were separated from their families by denying them their legal right to asylum hearings, a leaked document revealed.

According to a 2017 draft of what became the government’s family separation policy, officials also wanted to increase prosecutions of migrant parents arriving in the US, which, the authors said, would be “reported by the media” and “have a substantial deterrent effect”.

The draft plan was made public by the office of Democrat senator Jeff Markley, which said it had been leaked by a government whistleblower.

In a tweet, Markley accused the Trump administration of planning to “traumatize children and intentionally create a humanitarian crisis at the border”.

Andrew Stroehlein, a director at Human Rights Watch, said the plan was an attempt to be as "nasty as possible to the most powerless and most desperate people as a warning to others".

"Abuse that is equal parts deranged and ineffective," he added on Twitter.

The memo, dated 16 December 2017 and titled, “Policy Options to Respond to Border Surge of Illegal Immigration", Justice Department and Homeland Security [DHS] officials lay out a number of options to deal primarily with immigration across the US-Mexico border.

The report was circulated among high level officials within both departments, according to NBC News.

In one suggestion, a Justice Department official said Customs and Border Protection [CBP] could make sure children separated from their parents were denied an asylum hearing before a judge.

It is unclear whether the plan, which was not implemented, would have seen the children reunited with their parents before being deported.