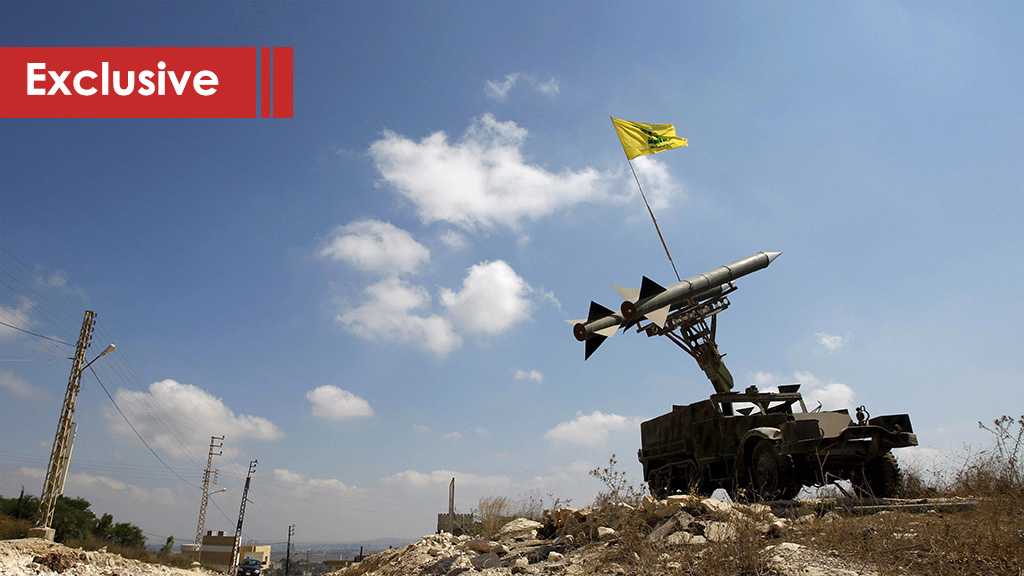 A report authored by “Israel’s” Institute for National Security Studies [INSS] outlined next year’s strategic assessment as well as the threats facing the enemy entity.  According to INSS, these include a full-scale war in the north against Iran and the classification of Hezbollah and the Syrian state as the most dangerous threat of 2019.

The head of the institute, Maj. Gen. Amos Yadlin, submitted the report to the president of the “Israeli” entity, Reuven Rivlin. The report notes that "in early 2018, Iran intensified efforts to strengthen its military capability in Syria and provide Hezbollah with advanced military capabilities." The report alleged that the enemy "applied firm military activities against the Iranian attempt and that its attacks damaged the Iranian infrastructure in Syria."

The report questioned "whether Iran will abandon its positions in Syria," warning that "stabilizing the Syrian state’s strength and rearming the Syrian army by Russia, will limit the freedom of the “Israeli” army's work in the region."

"Because of the developments in Syria, Iran has transferred part of its accumulating strength – used to fight “Israel” – to Iraq and Lebanon," the report added.

"It is true that Iranian support for building Hezbollah's strength in Lebanon is not new. However, the quality of the weapons transferred in recent years from Tehran to Hezbollah is worrying."

According to the report, the main source of concern for “Israel” is the transformation of Hezbollah’s inaccurate and heavy rocket-propelled projectiles into precision missiles as well as improving the party’s air defenses and supplying it with long-range naval missiles.

The report pointed out that the enemy's efforts against the Iranian "precision project" in Lebanon will be managed in different and more complex circumstances than was the case in Syria throughout recent years.

It warned that should a full-scale confrontation take place in the north, it will not be restricted to one front. "We will find ourselves in a situation where “Israel” will be confronting Iran, Syria and Hezbollah in the north and terrorist organizations in the Gaza Strip [i.e. the Palestinian resistance factions]."

It noted that “the possibility of war with Hamas in Gaza is very likely in the coming year, even if the seriousness of the threat has diminished substantially."

The report explained that "the main reasons for a possible escalation in the south is the continued deterioration of the socio-economic situation in the Gaza Strip, the pressure exerted on Hamas by the Palestinian Authority in Gaza, and the erosion of the deterrence achieved by the enemy during Operation Protective Edge in the summer of 2014."

The report warned of the deterioration of the situation in the West Bank, pointing out that the entity must be prepared for the weakening of the Palestinian Authority’s stability and the possibility of the end of Abu Mazen’s era.